Although the dress code for the Billboard Awards is not as strict as the Oscars, one can still throw on a beautiful gown in celebration of music! The highlight of the night was Janet Jackson as that was her first night performing on television in 9 years! It’s so hard to believe she’s 52 as she looked amazing in a long tulle skirt paired with a tee shirt. Without further ado, here are my top 10 best dressed at the 2018 Billboard Music Awards.

CIARA | Julien Macdonald
Ciara stepped on the red carpet and gave us big hair and side abs while wearing a golden dress that accentuated her figure beautifully. 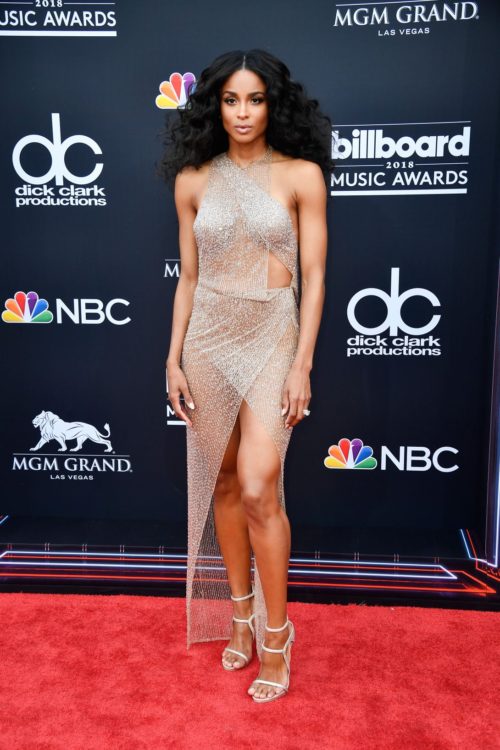 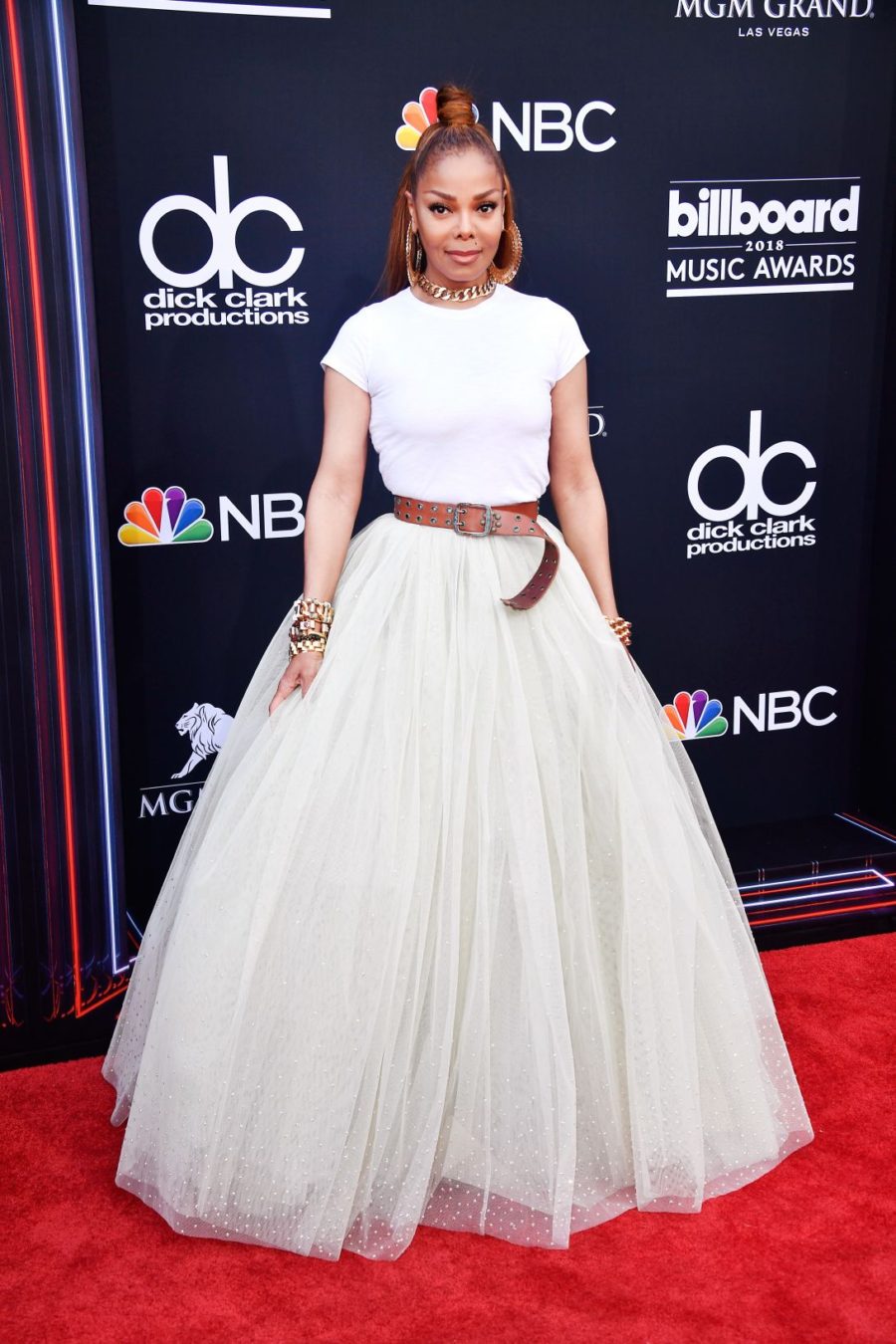 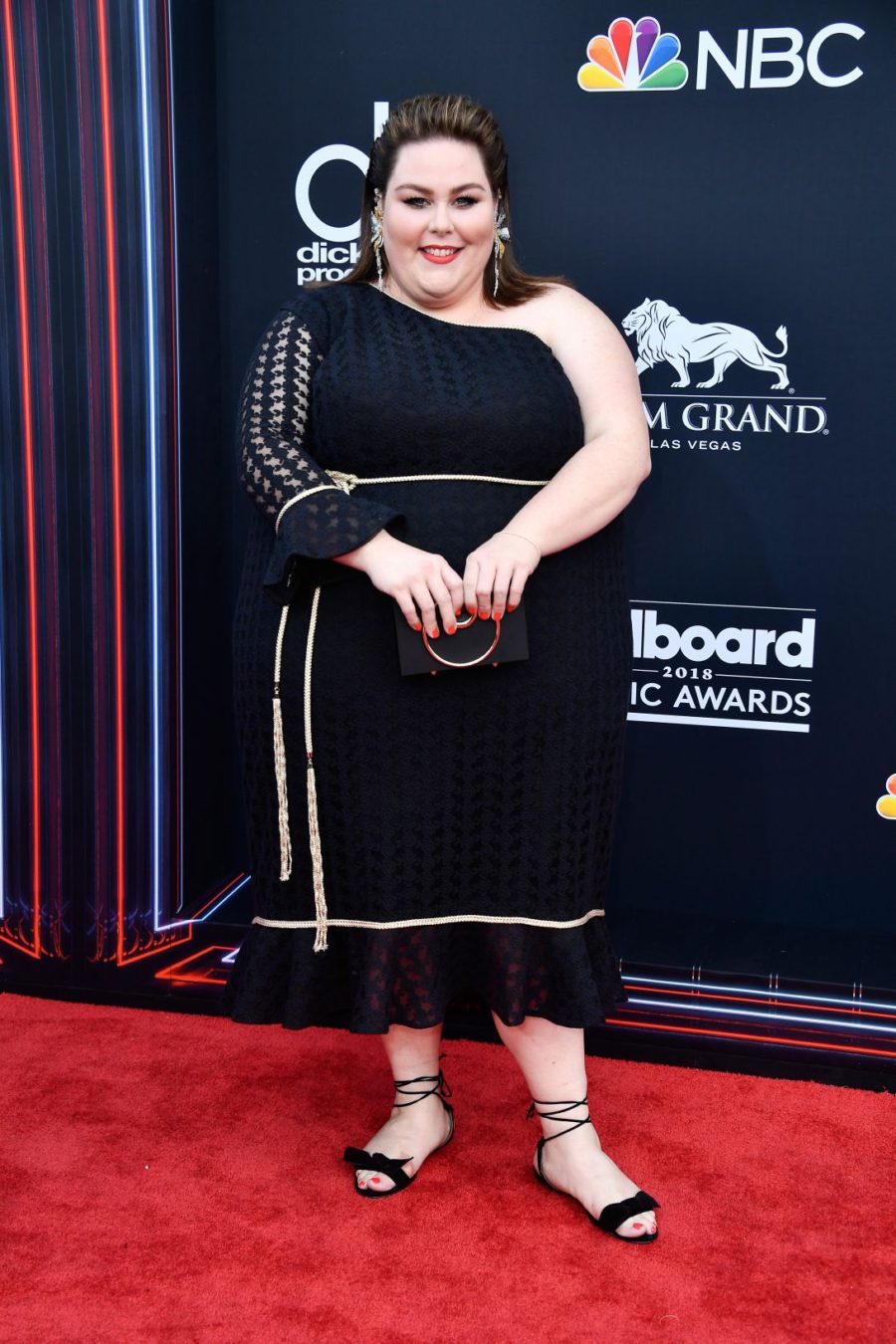 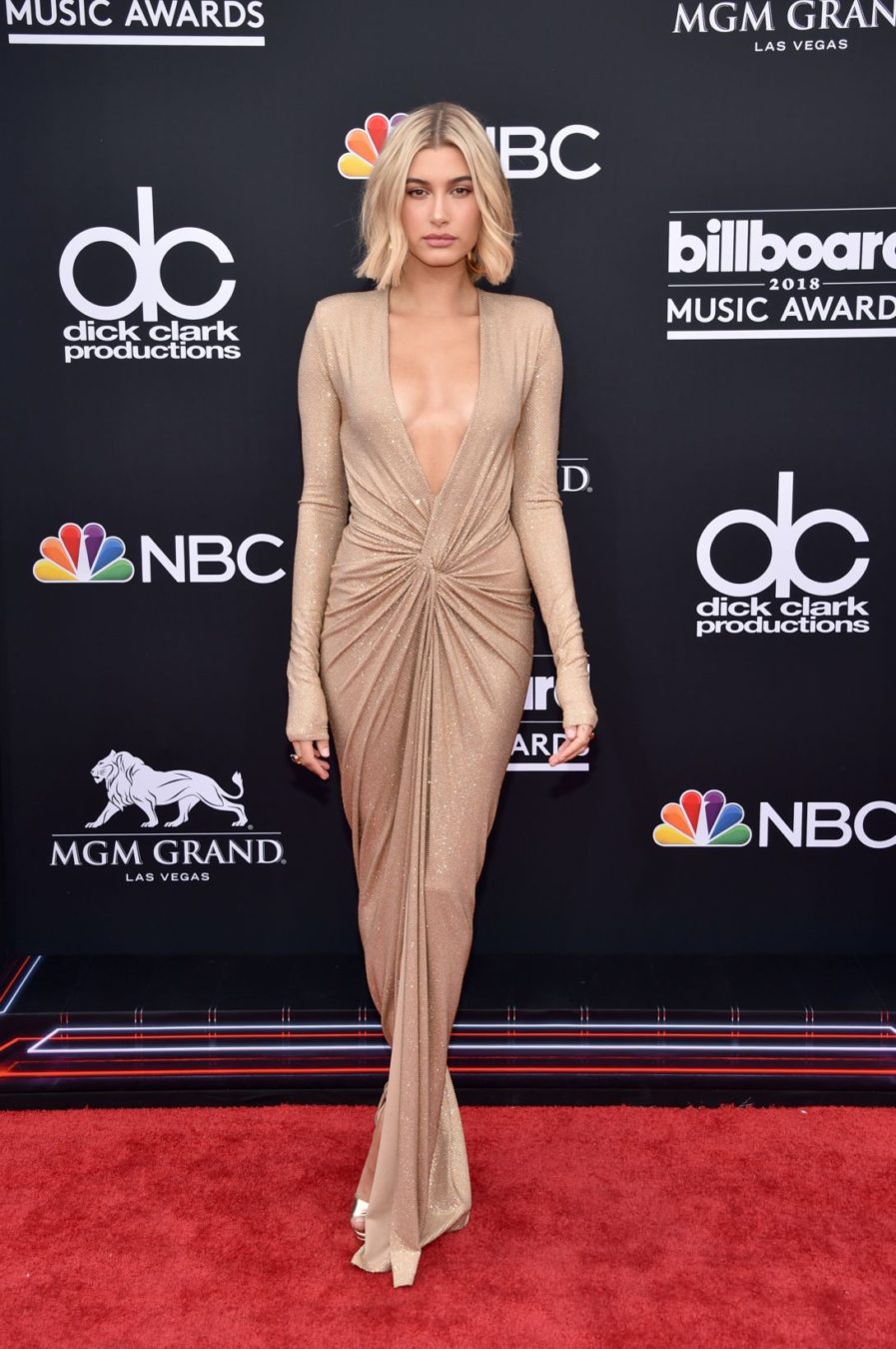 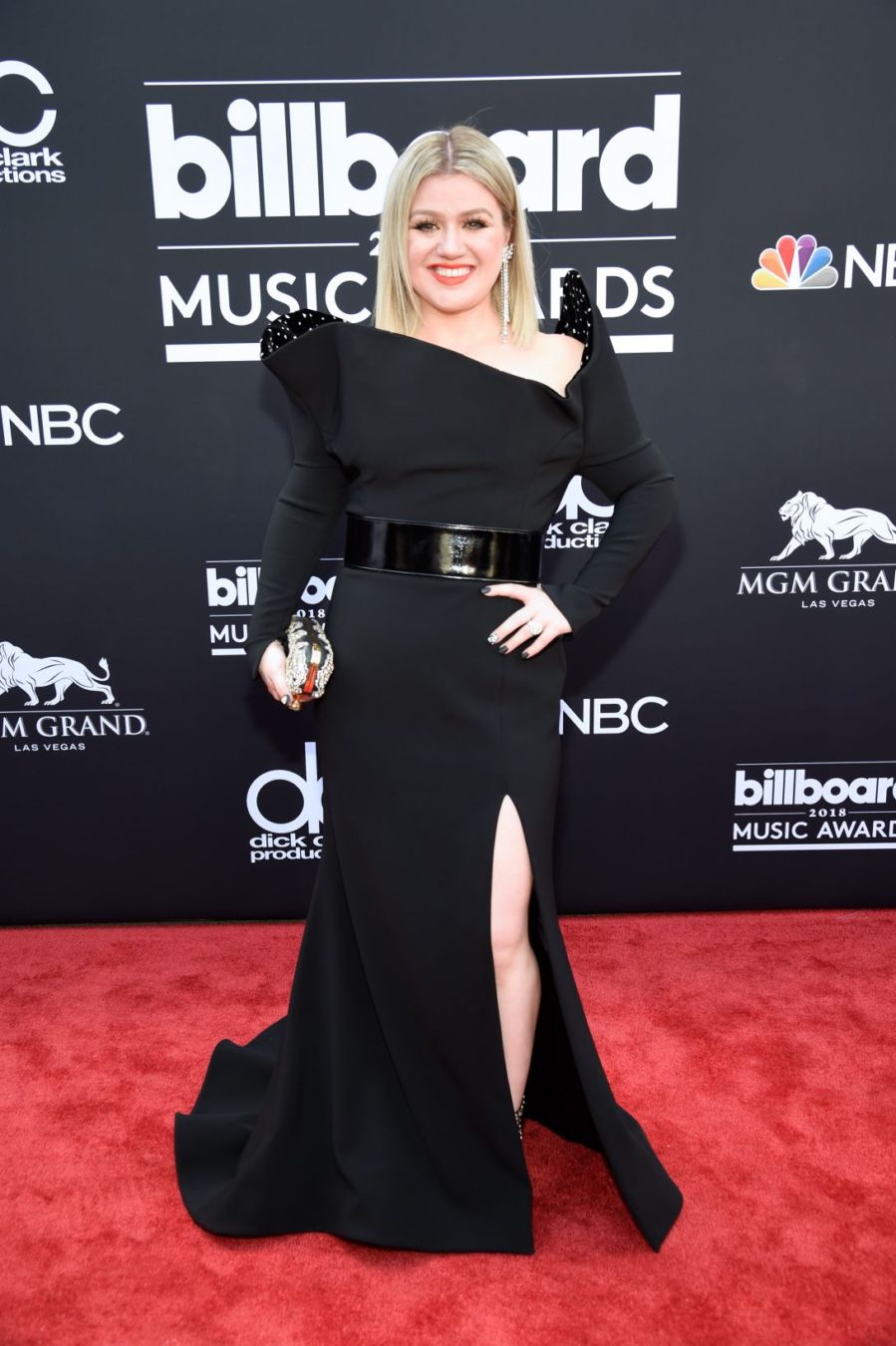 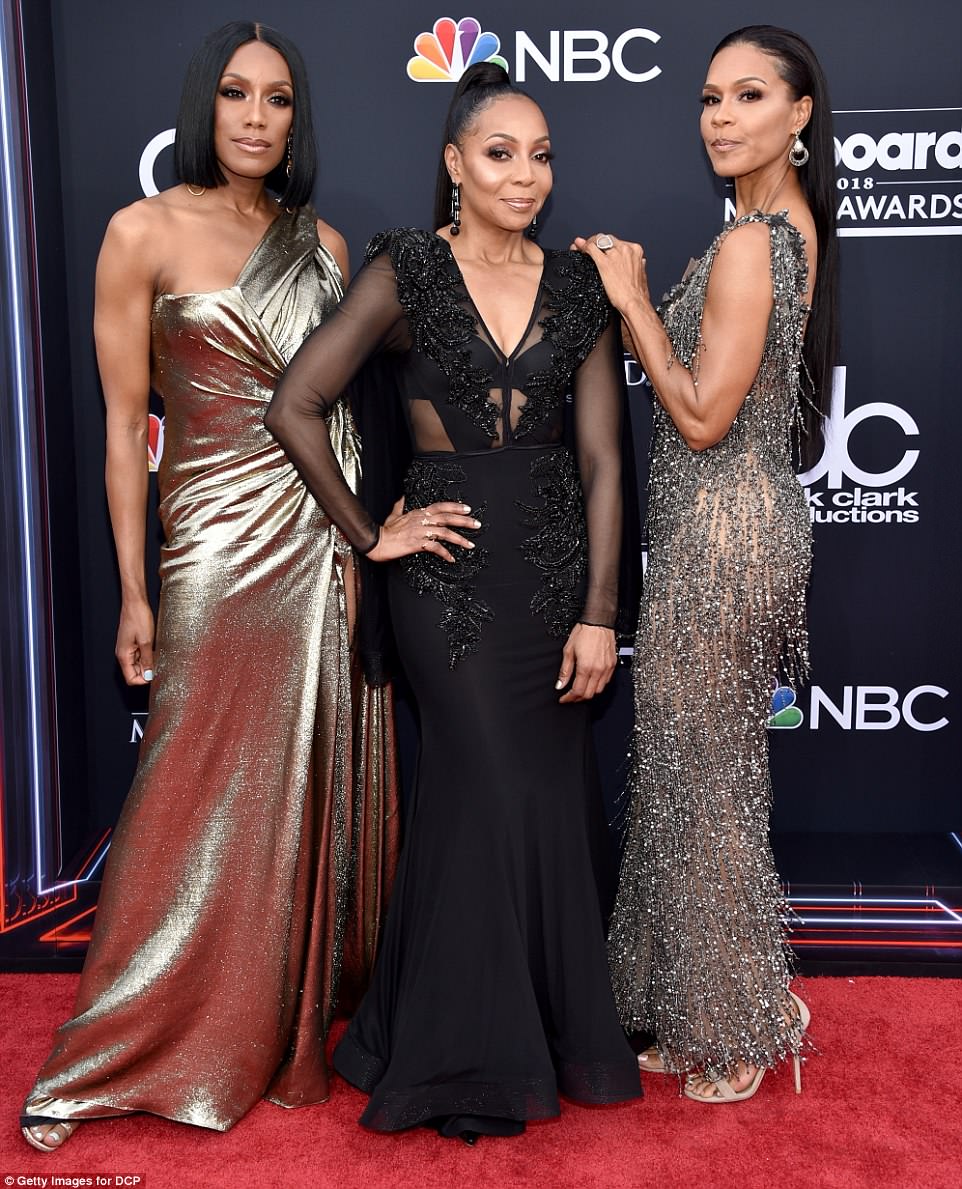 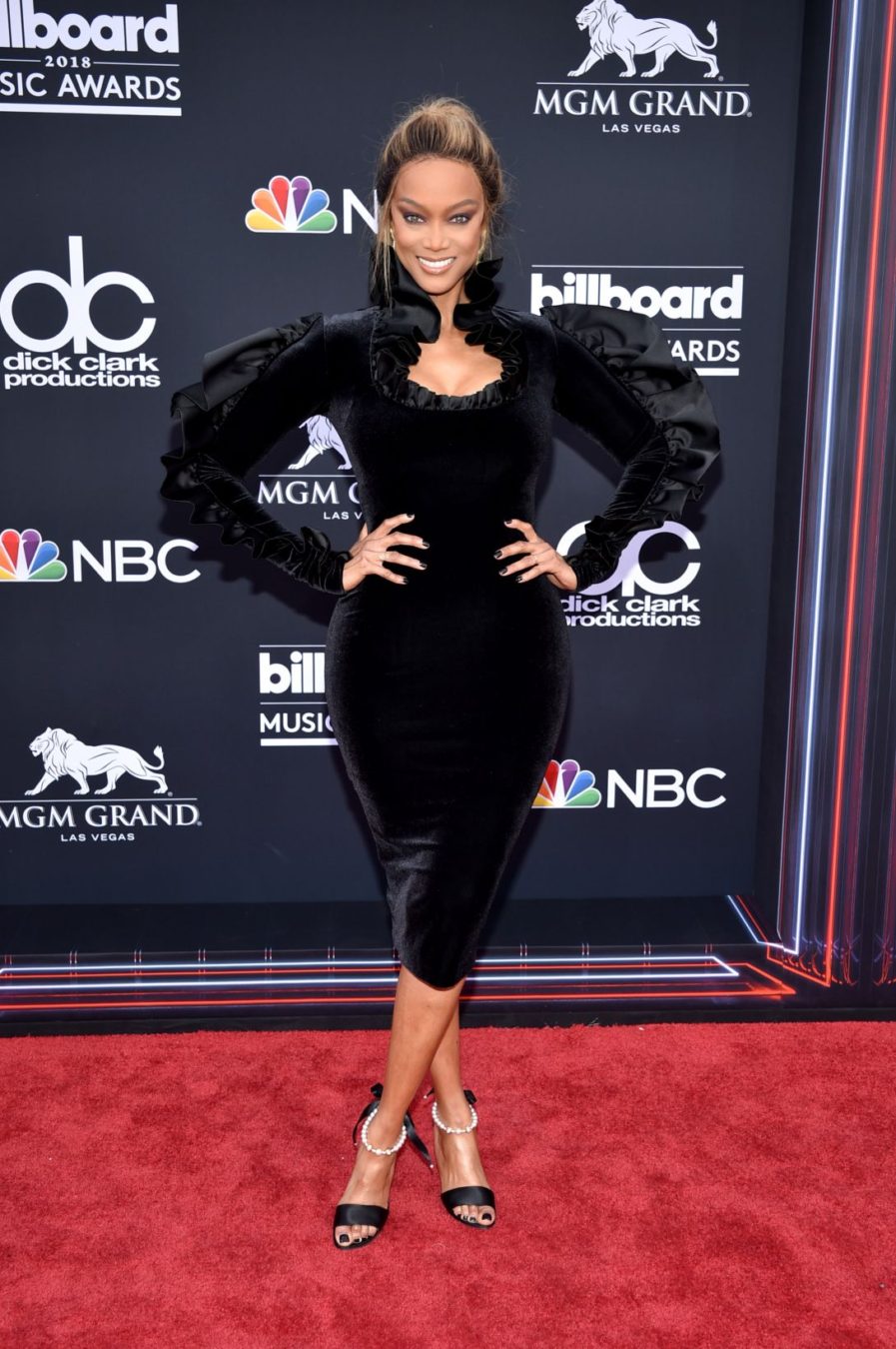 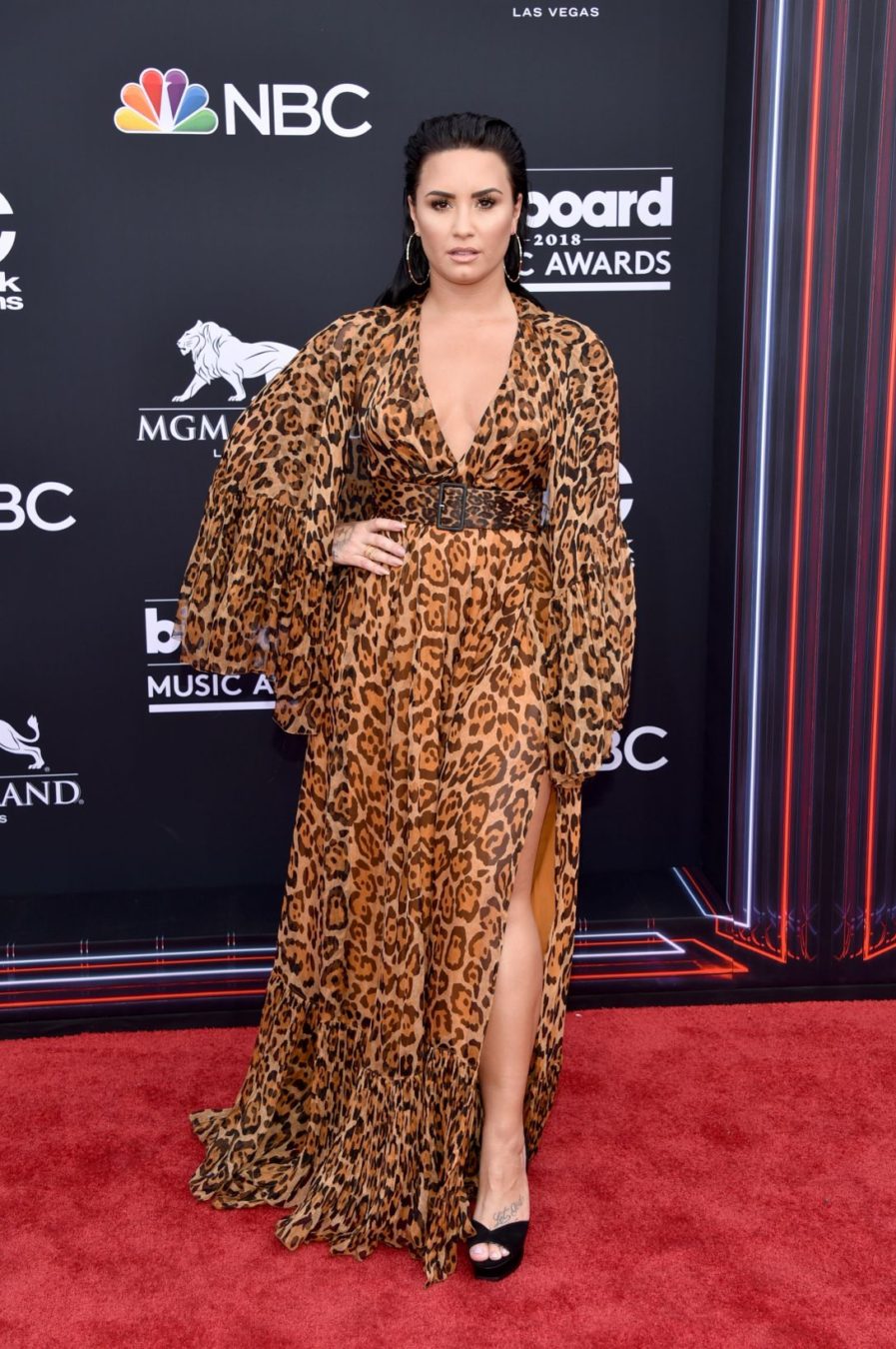 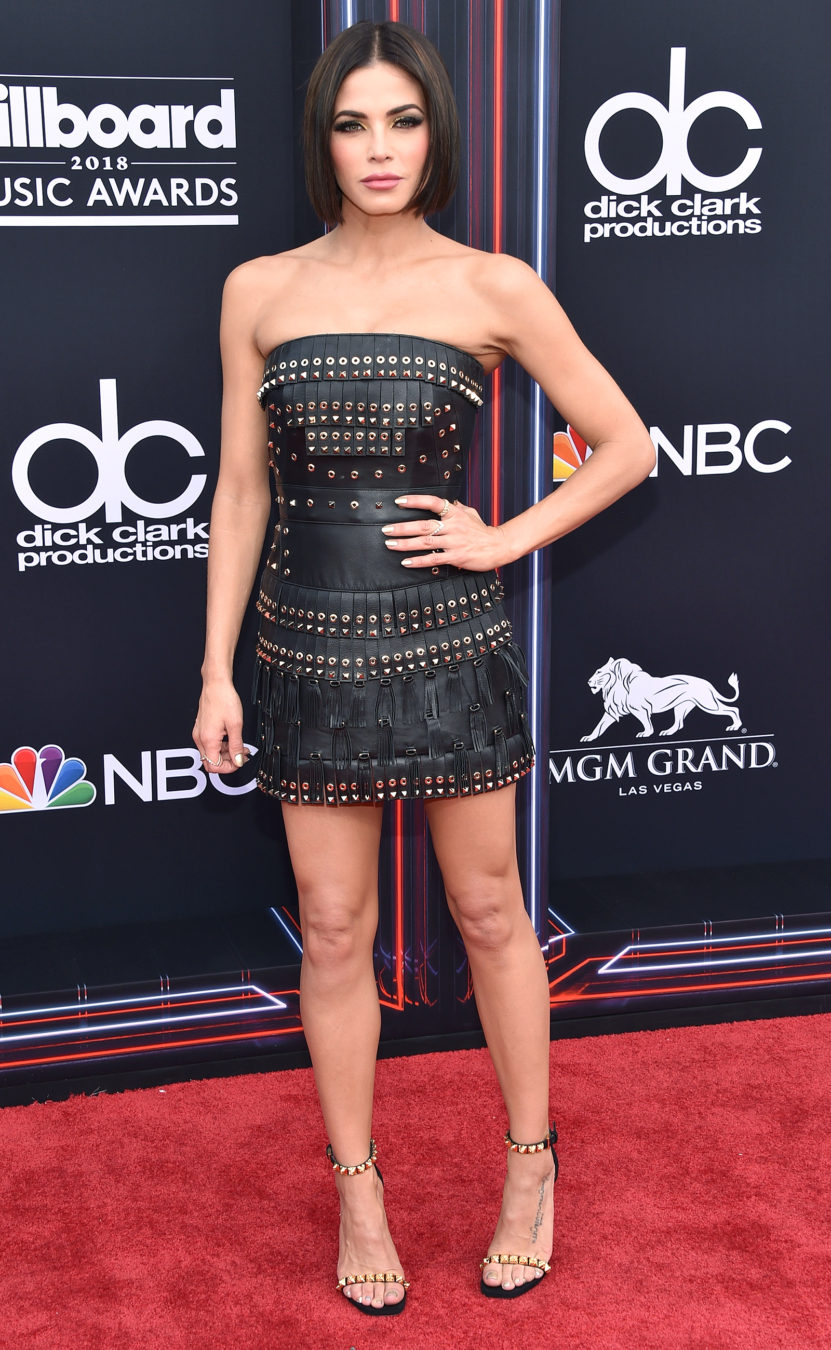 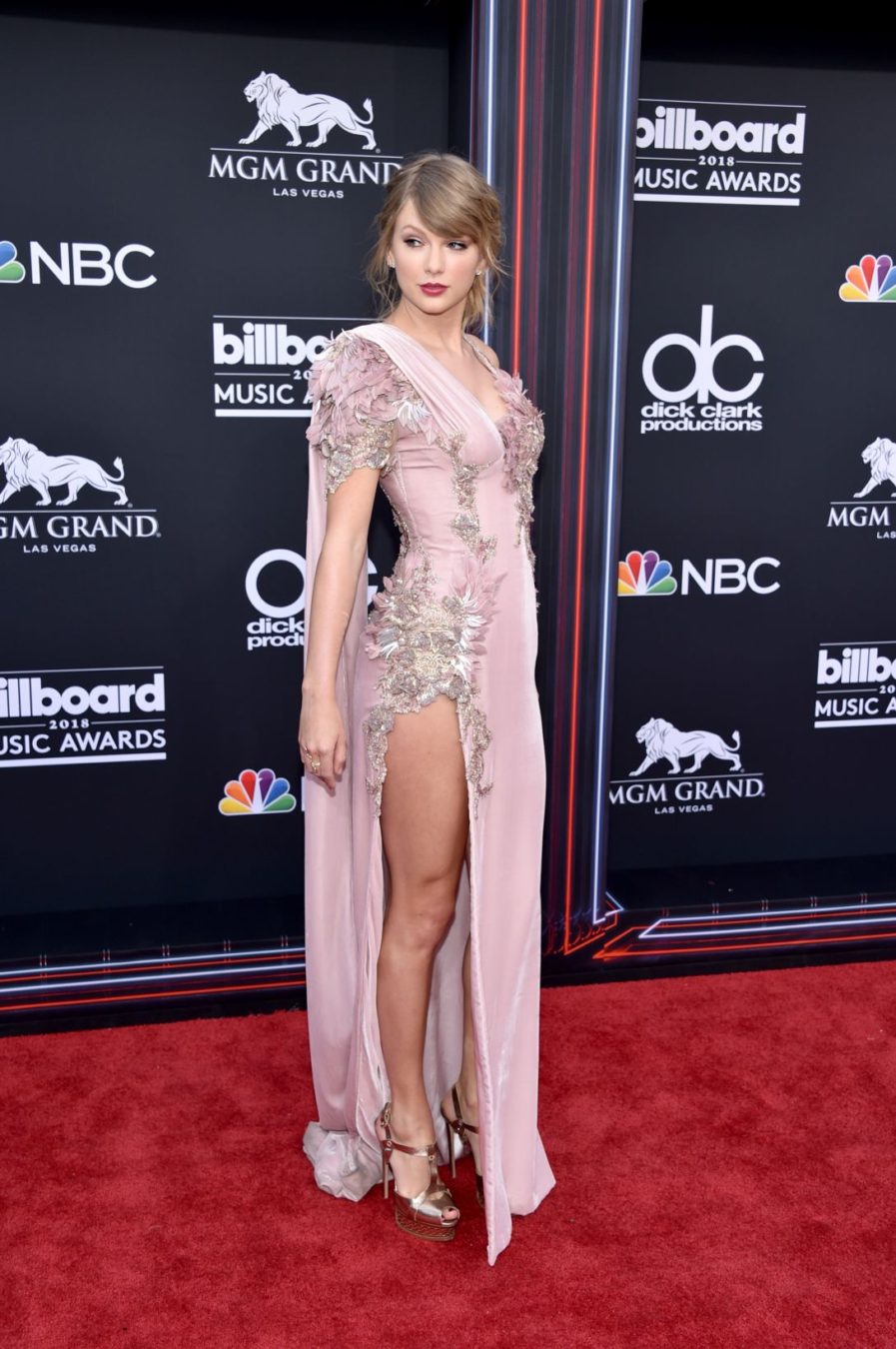 Who’s your best dressed at the 2018 Billboard Music Awards?