As I walked into the Cadillac House, I knew I would like whats to come as the concept featured monochromatic, color blocking and some neutrals. Besides his play on color, I absolutely love his use of a diverse range of models. If you’re not new to Befitting Style, then you already know that diversity always catches my eye. With Gustav Von Aschenbach being Robert Geller’s new line, I was excited to see what the whole collection entailed. 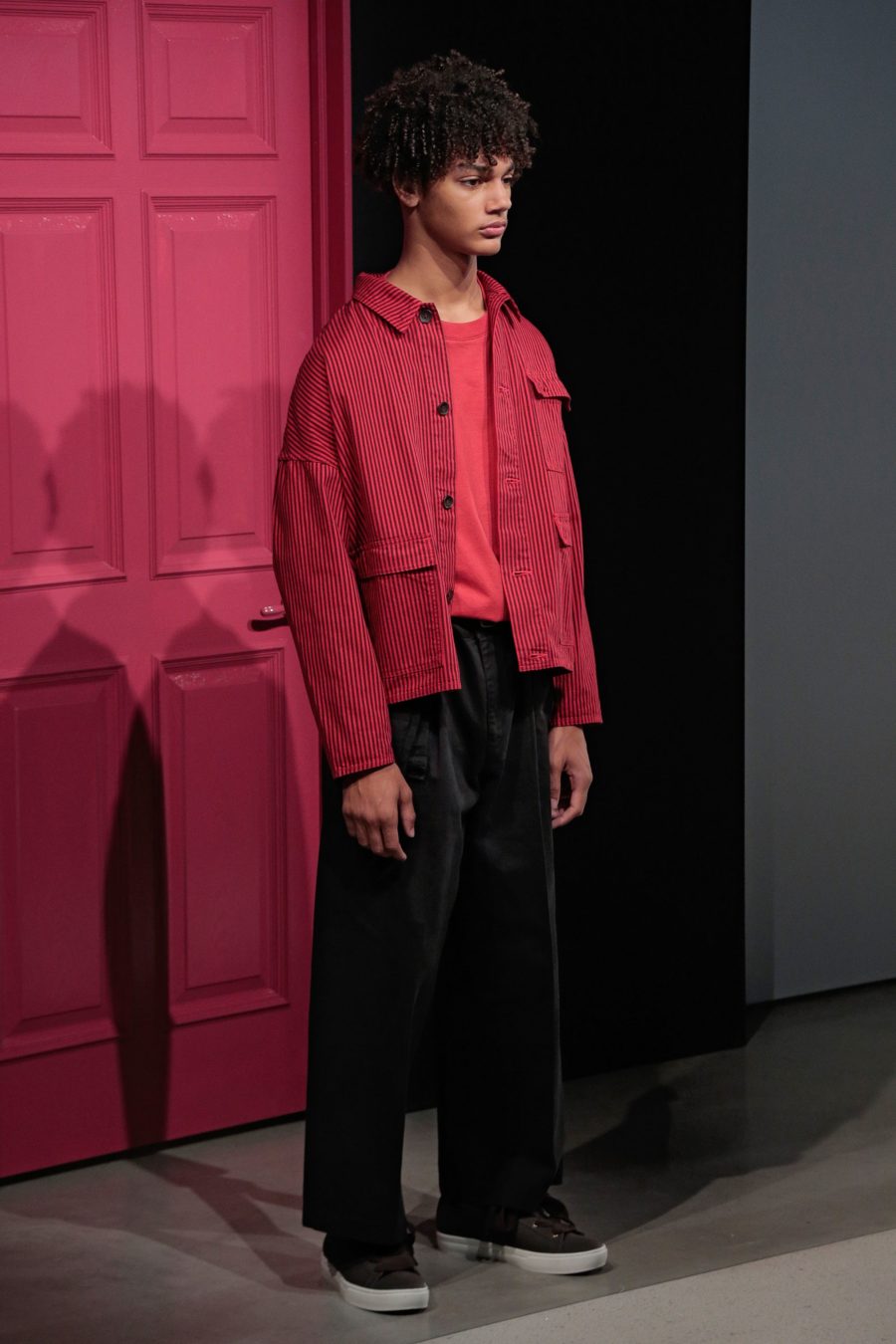 Named after a character in the German TV series, Death in Venice, Gustav Von Aschenbach is more on the contemporary side opposed to Robert Geller‘s main line. 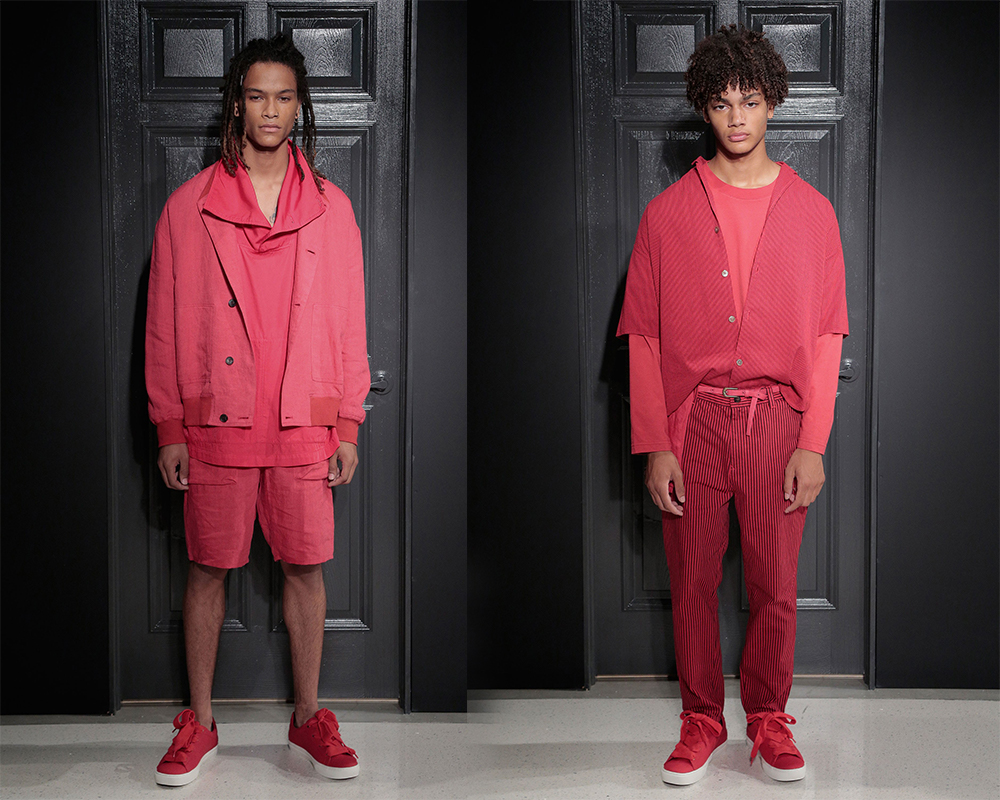 There were colored doors along the wall. Each model matched their door by wearing apparel that coordinated with it. The concept is so simple, yet chic. No mixed prints were involved as stripes were the only print featured in this collection. I usually look forward to seeing more prints but this was just enough. I am absolutely loving the Gustav Von Aschenbach collection. 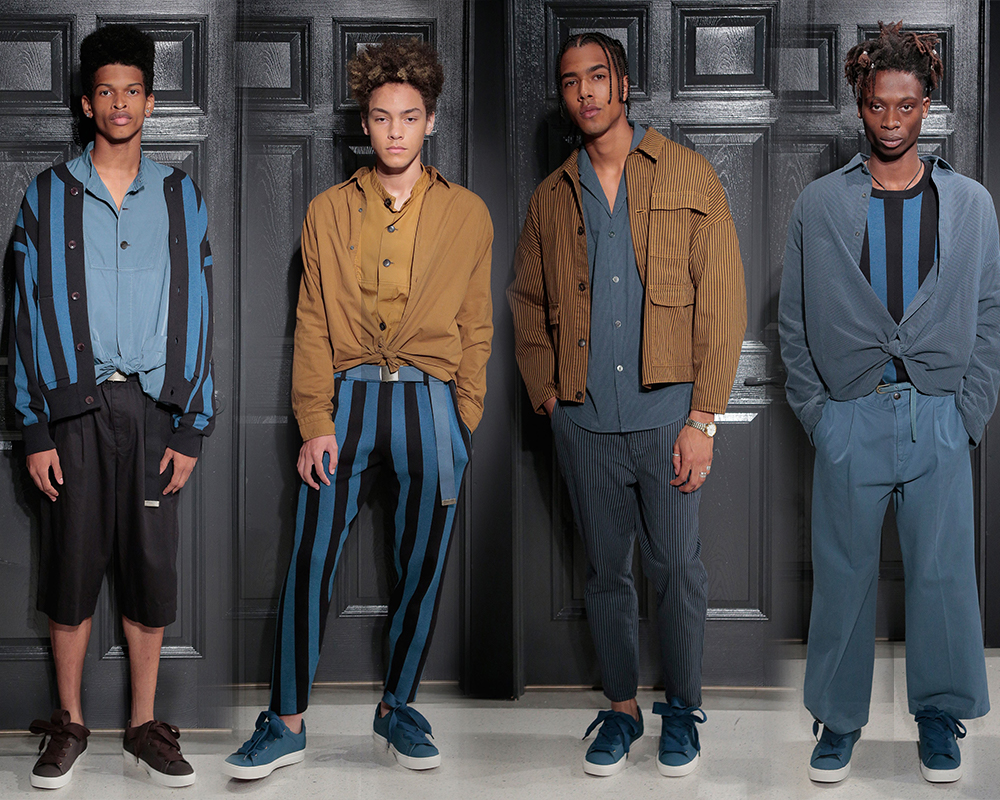 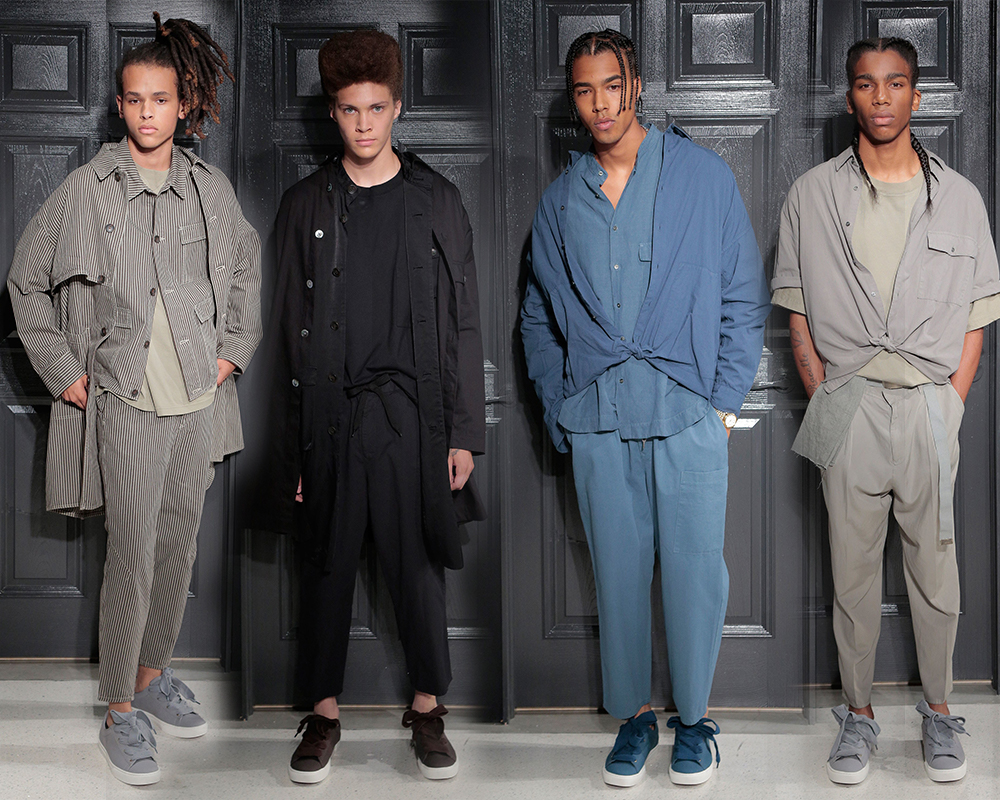 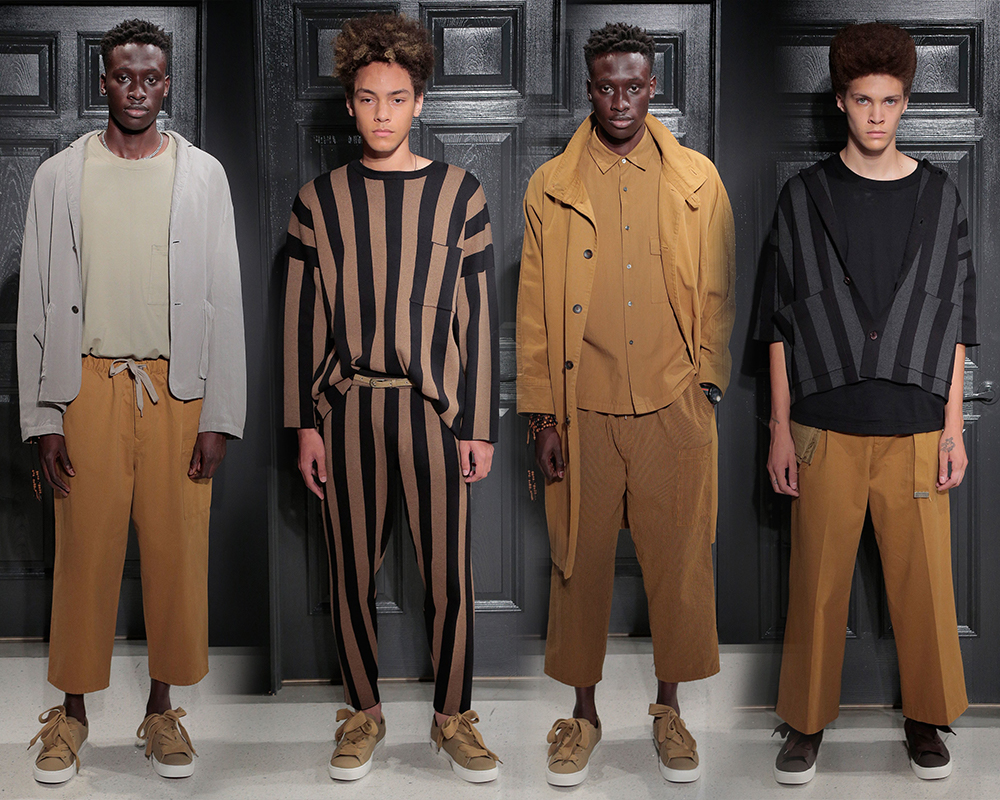 The style is definitely more relatable to a younger crowd, yet also wearable by those who love his first line.

Men’s Week has just begun so stay tuned for more.

What do you think of this collection?

2 Thoughts to “Striped Up At Gustav Von Aschenbach | NYFWM SS18”