It seems as though because of the influx of people visiting for fashion week, the streets are filled with so much traffic that my commuting time as doubled, yet a crazy amount of traffic obviously can’t keep me away from fashion. I attended the Harlem’s Fashion Row (HFR) Fashion Show and Style Awards yesterday at Pier 59.  I love HFR because they honor black people in the fashion industry who have reached milestones in their career and uplifting emerging designers. 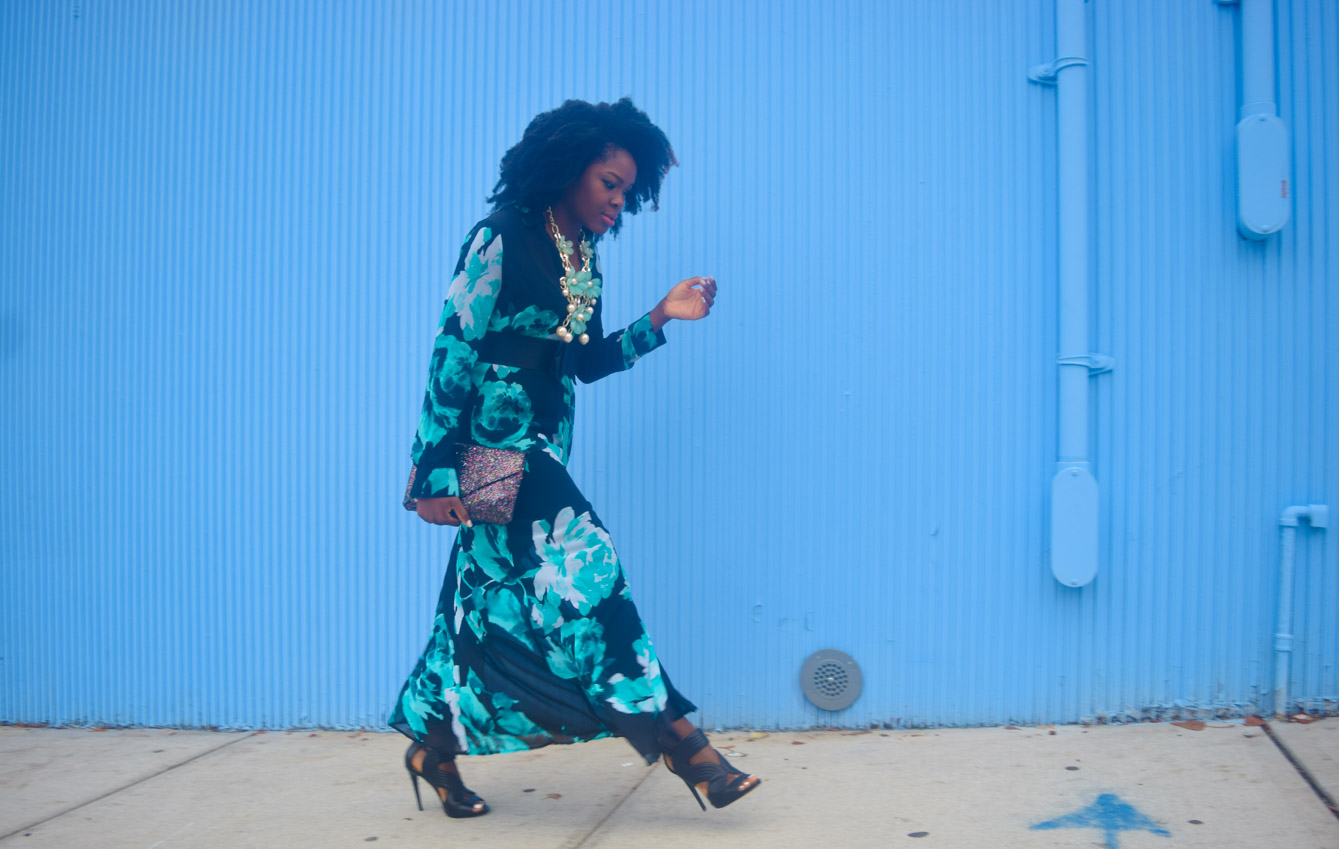 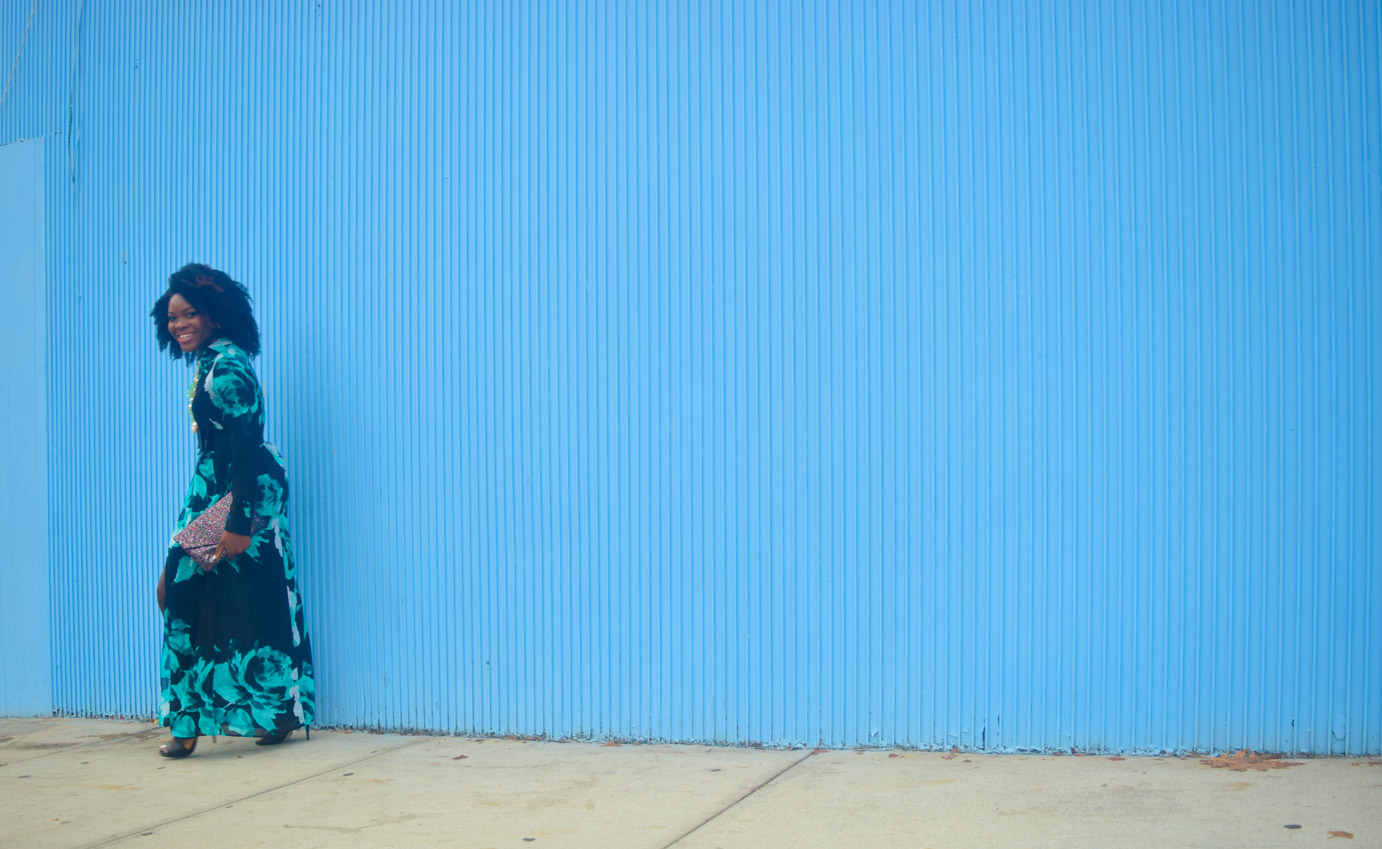 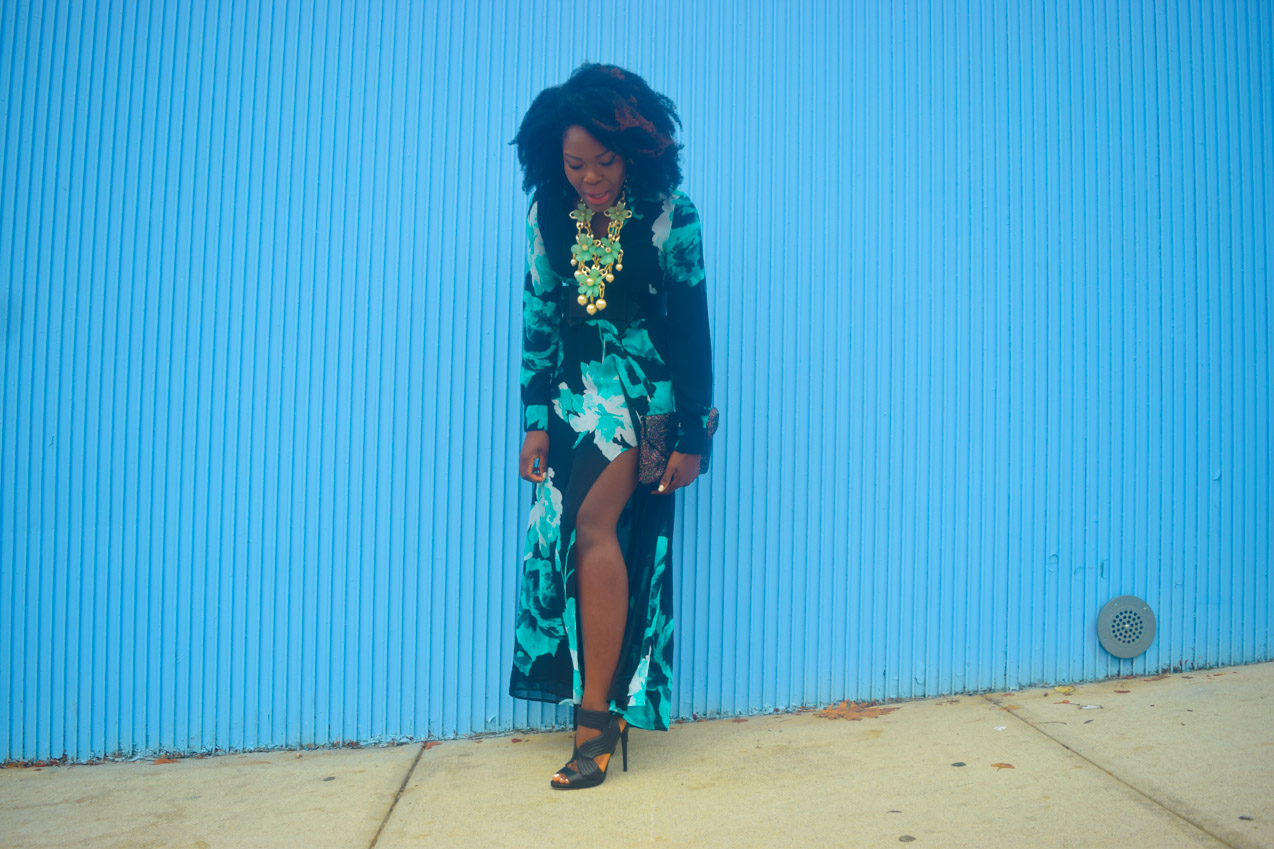 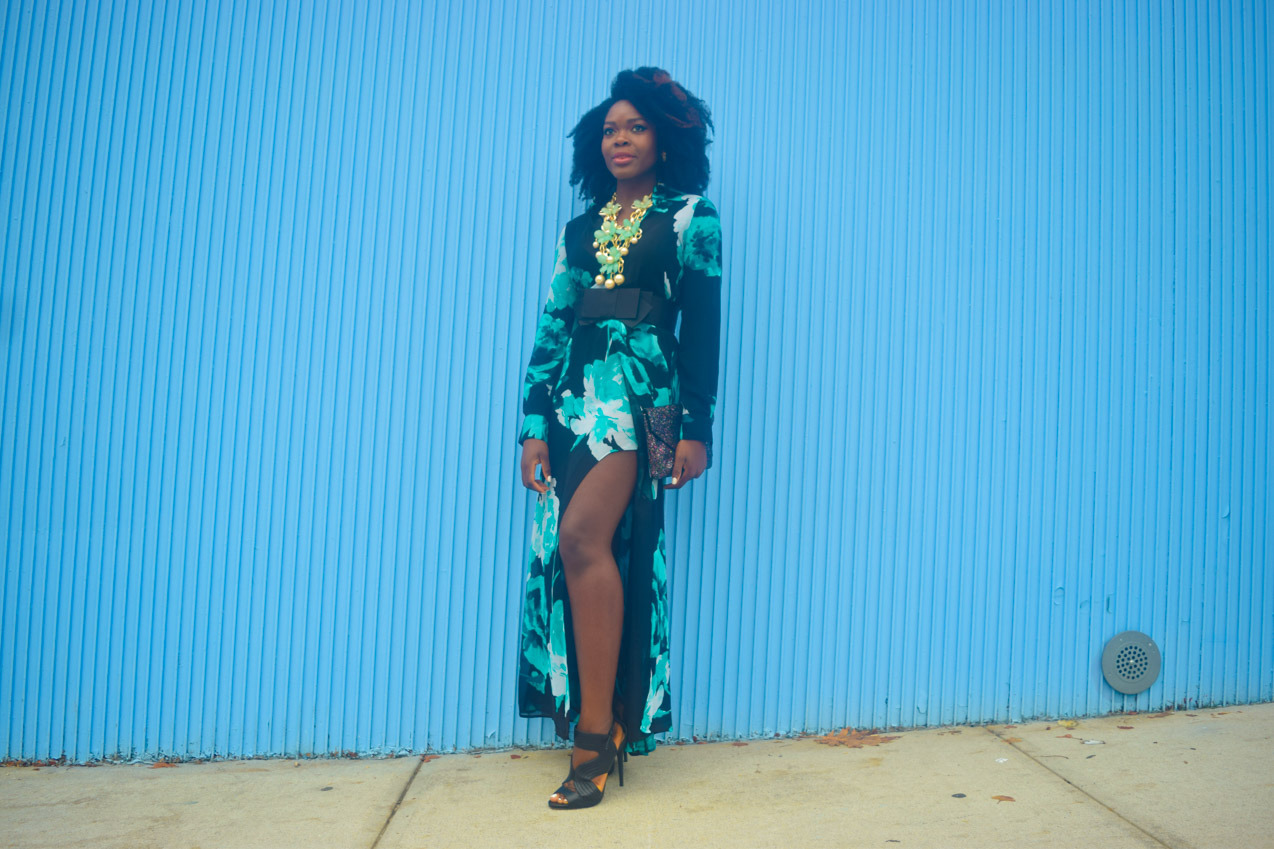 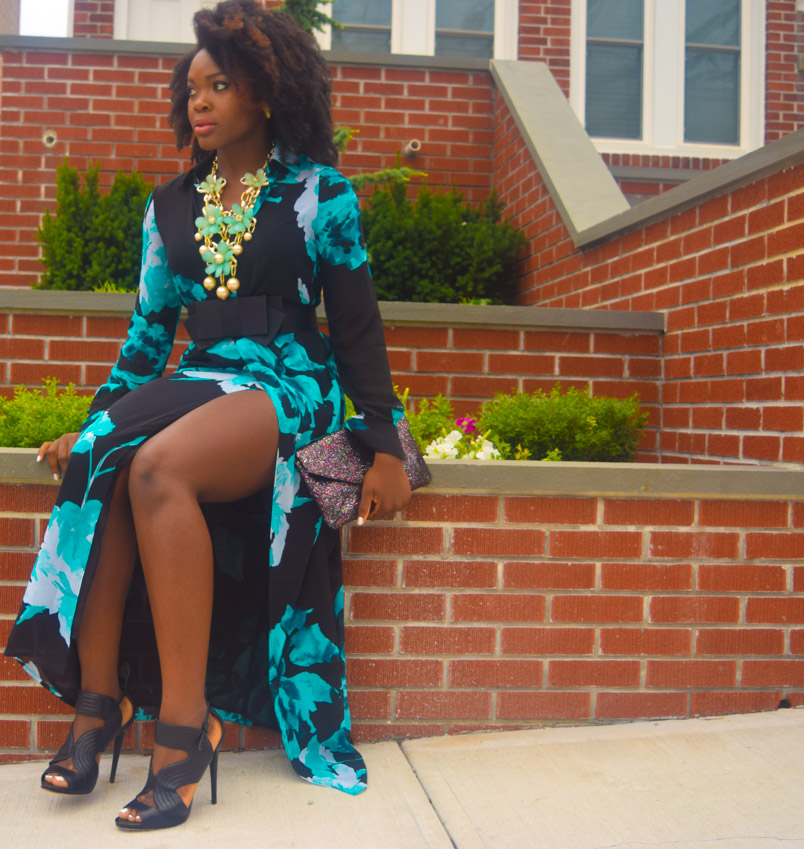 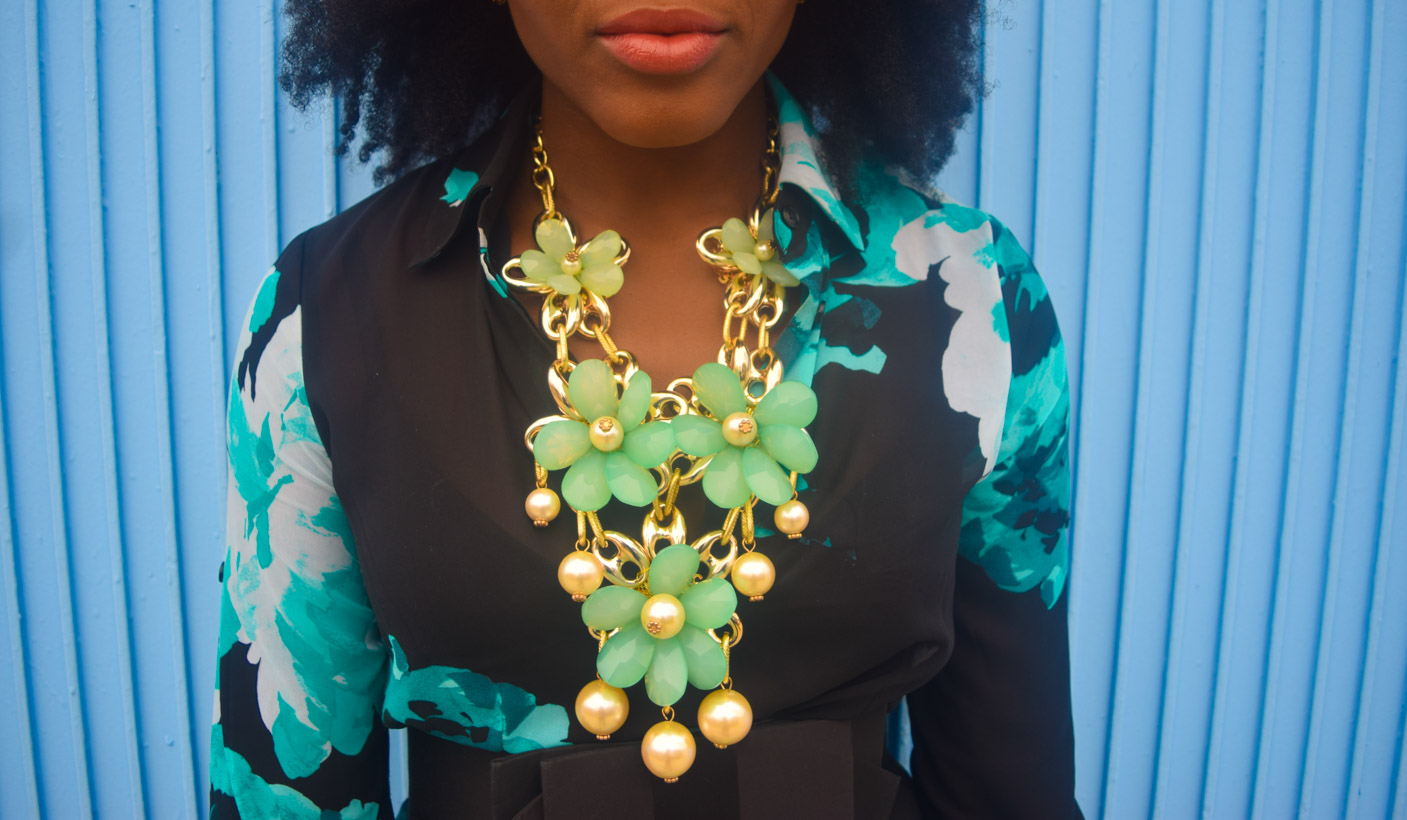 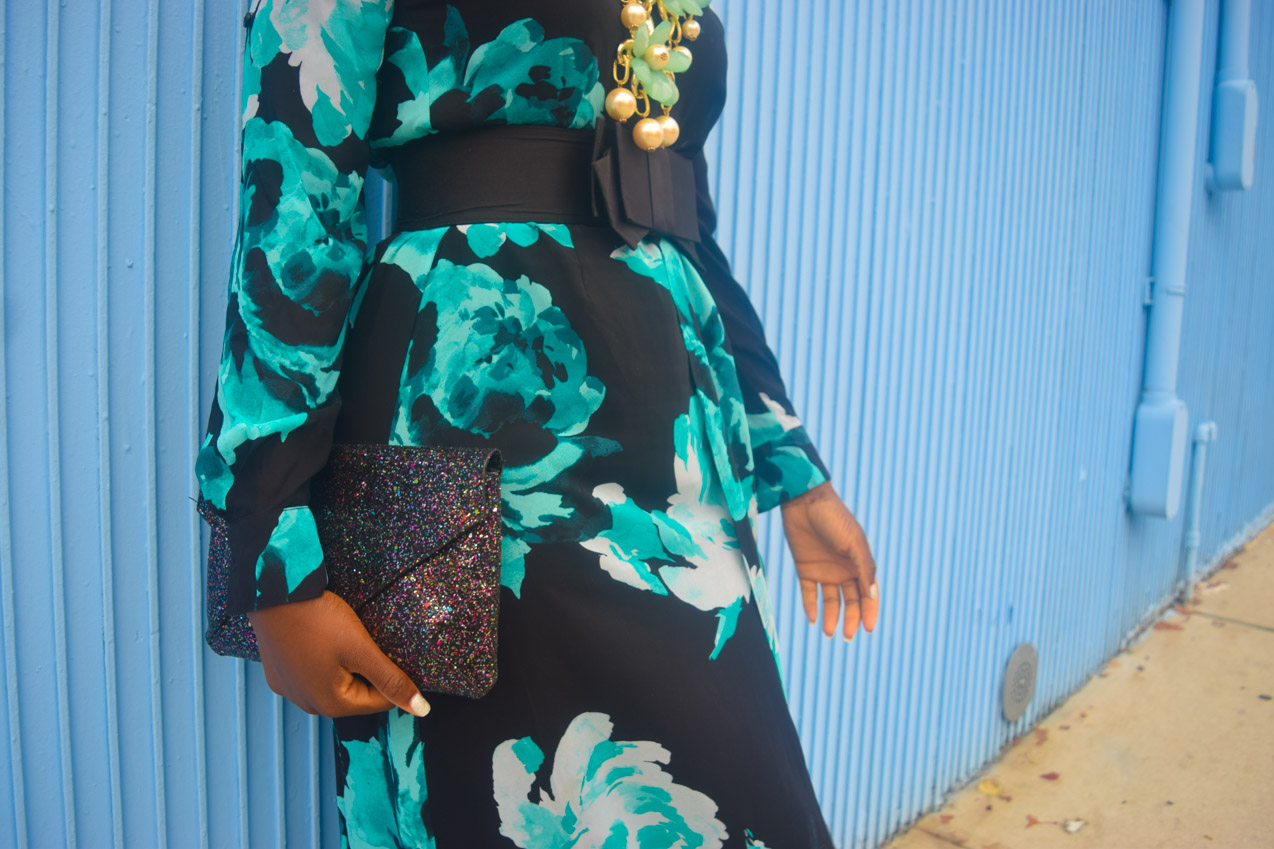 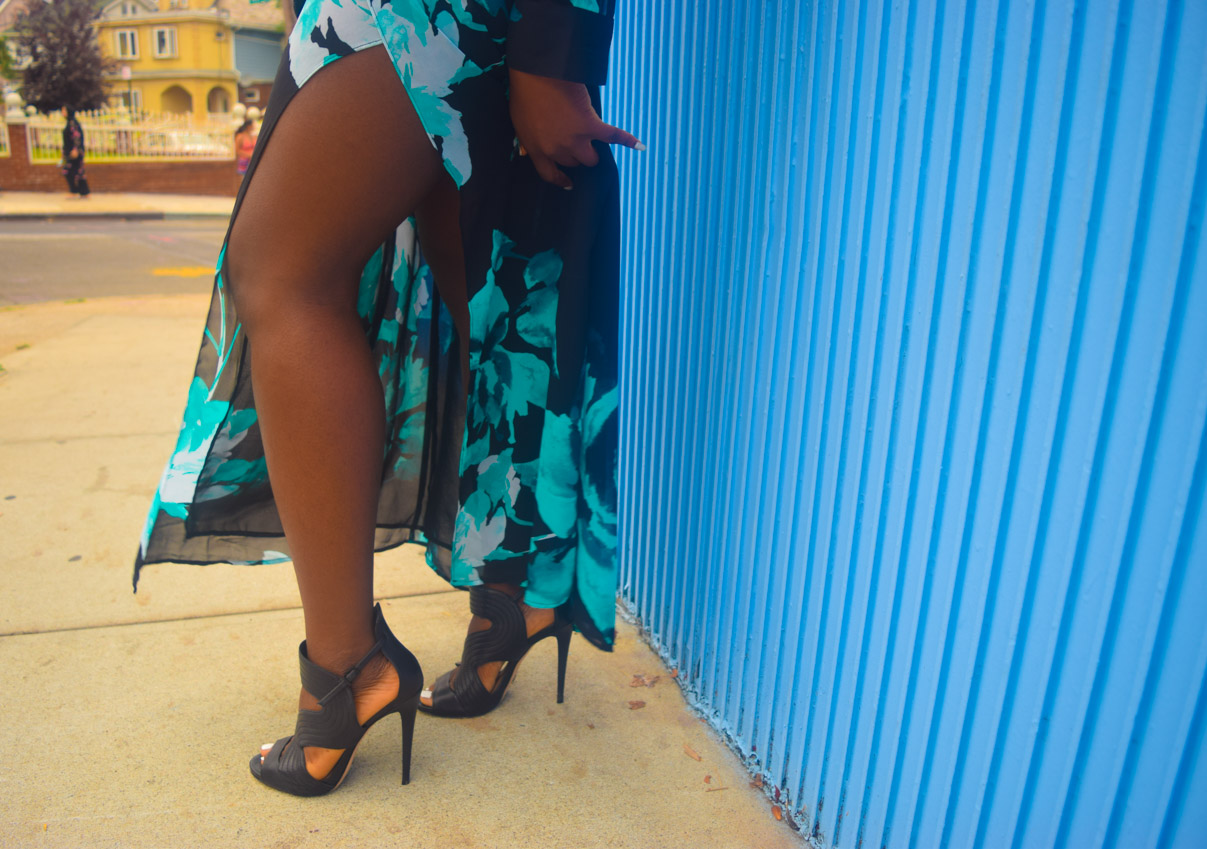 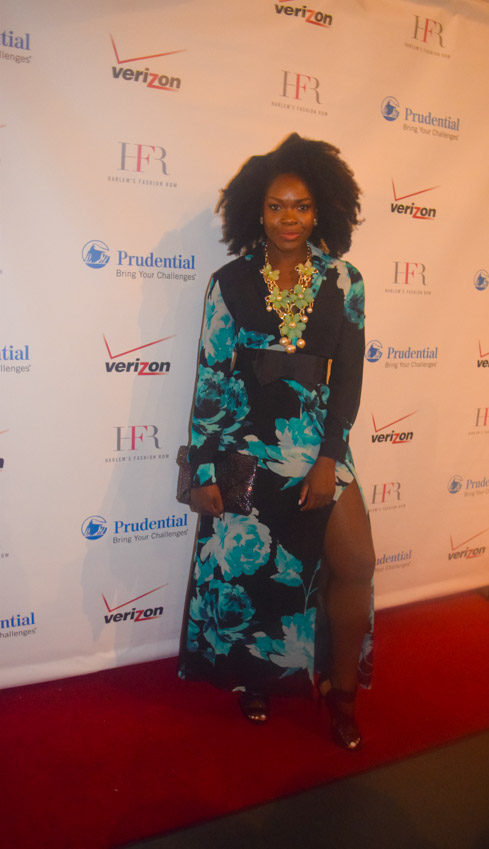 The event began with the Style Awards. Listed below are the honorees.

Tracee has been such an influence since her role as Joan in “Girlfriends”. She is now swooned over because of her sense of style as well as her funny/corky personality.

A few of the artists that Misa has styled are Sean Combs, Lil Kim, Mary J. Blige, Chris Rock and Kimora Lee Simmons. She has also recently opened The Misa Hylton Fashion Academy, where stylists are trained on the business side of fashion.

Groovey has styled Biggie, Sean Combs, Lauryn Hill, Lil Kim and he has also styled for films such as Notorius and Brooklyn’s Finest.

It seems as though Bevy has done it all. From styling to being a comedian and now hosting  Bravo’s, “Fashion Queens” (which I absolutely love). 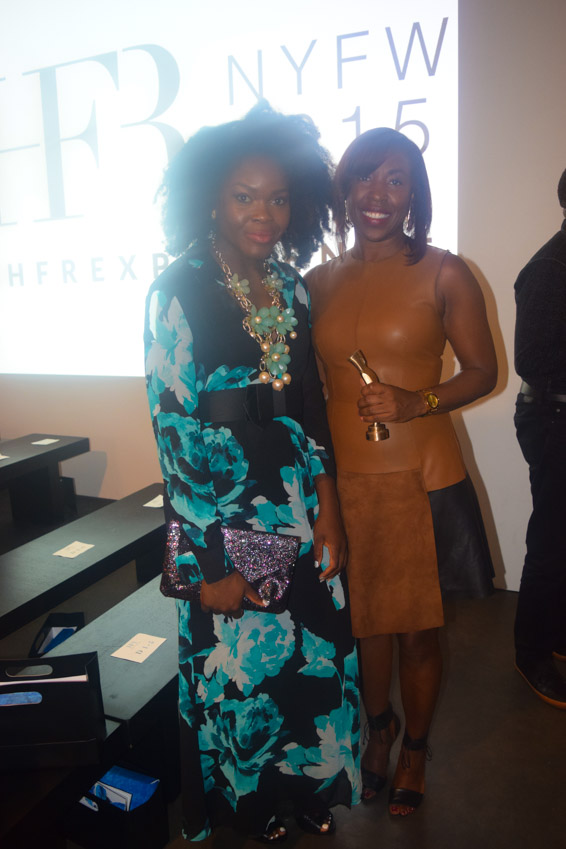 I’m glad that I was able to see Shawn yesterday as she is a part of the reason that I am pursuing what I love most.

Kahlana Barfield: Editor of the Year

Kahlana started off as an intern and worked her way to the top. She is now the Fashion & Beauty Editor for InStyle Magazine.

Azede Jean-Pierre: Designer of the Year

Just founded 3 years ago, Azede’s designs have been worn by Michelle Obama, Solange Knowles an Gillian Jacobs. Her collection is available in several stores.

Rachel Johnson: Stylist of the Year

As Rachel styled many professional athlethes, her clients include Ja Rule, Lebron James and Serena Williams

After the Style Awards, the fashion show commenced.