I never thought I would see the day where a whole collection is filled with looks where women are completely covered up. Anniesa Hasibuan bought hijabs to the runway in a chic way and made everyone want to wear hijabs.

She effortlessly infused metallics into the looks and utilized lots of pinks as well as lace without disrespecting the culture and single handedly showed that one can be chic from head to toe while adhering to cultural values. 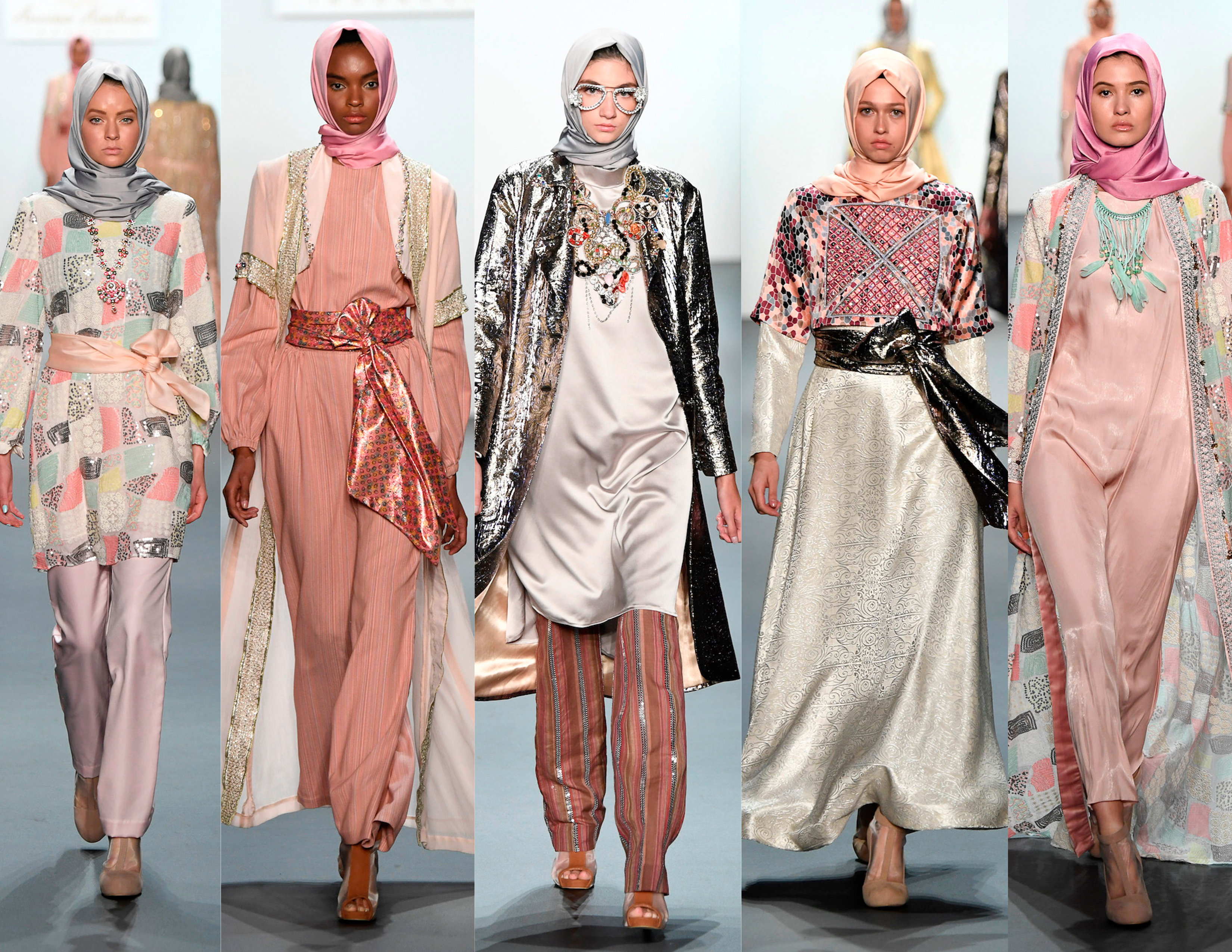 Huge belted scarves tied around the midpoint of the waist was the main accessory of the looks. 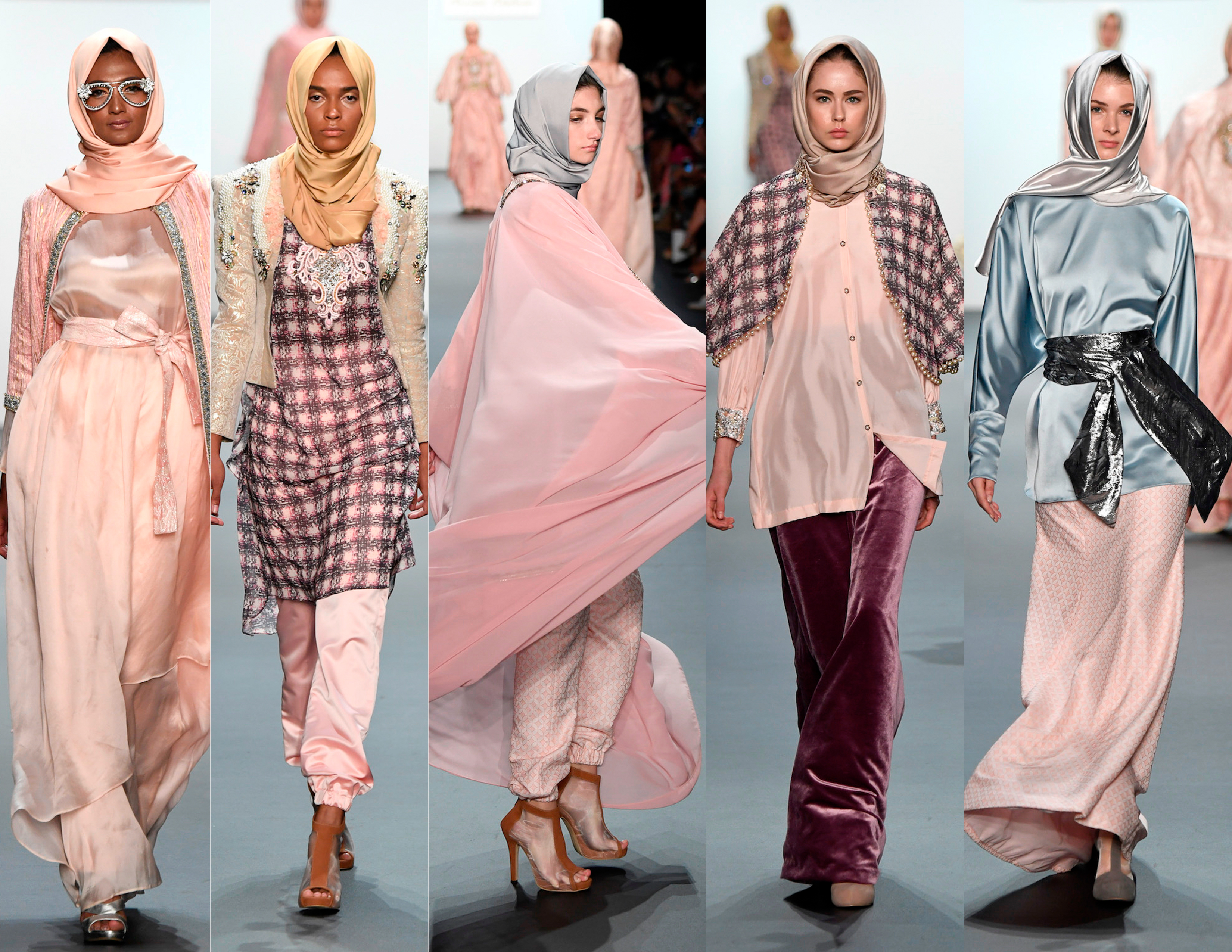 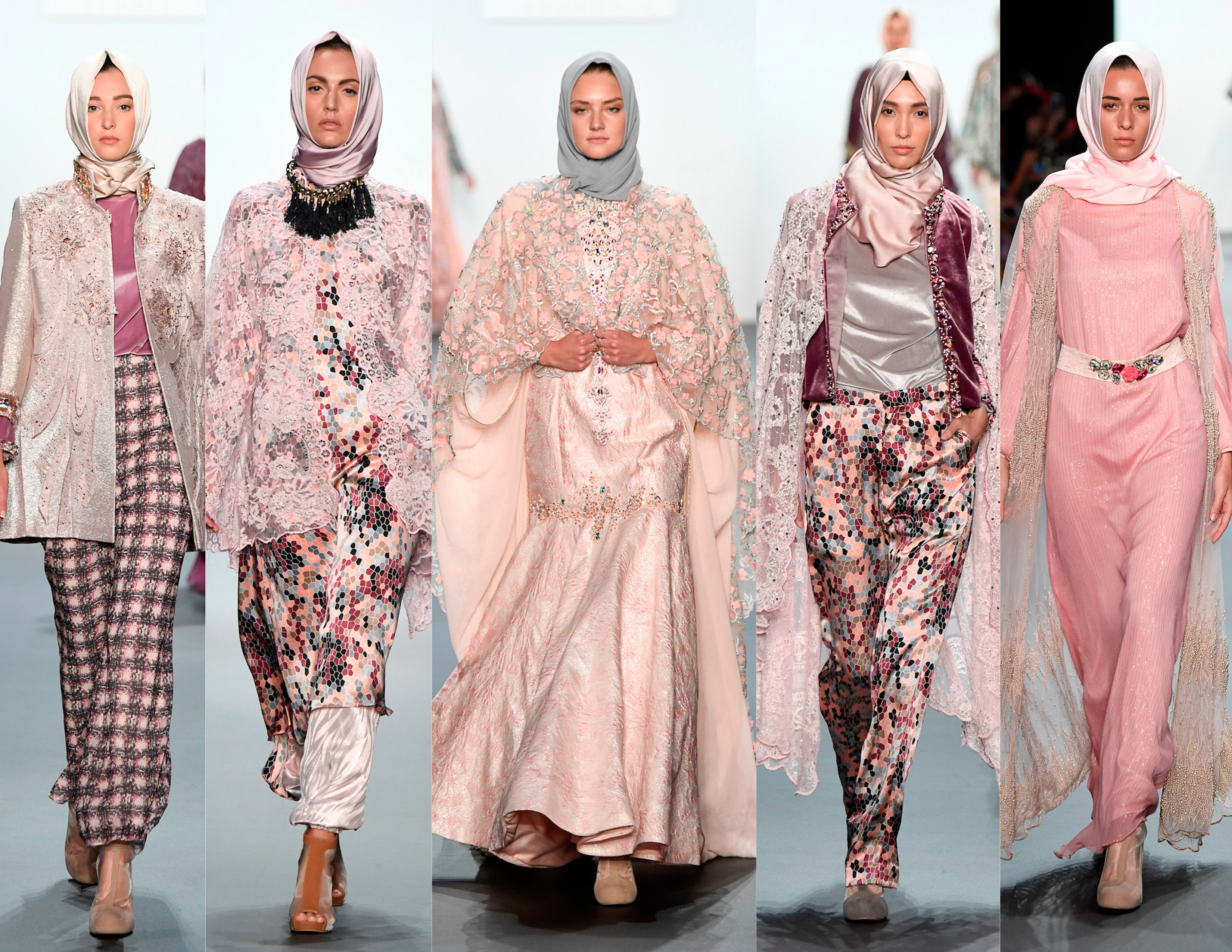 The hijabs were a fabulous addition to the look. It finished it off just right as it added the respect that is required from her muslim culture. 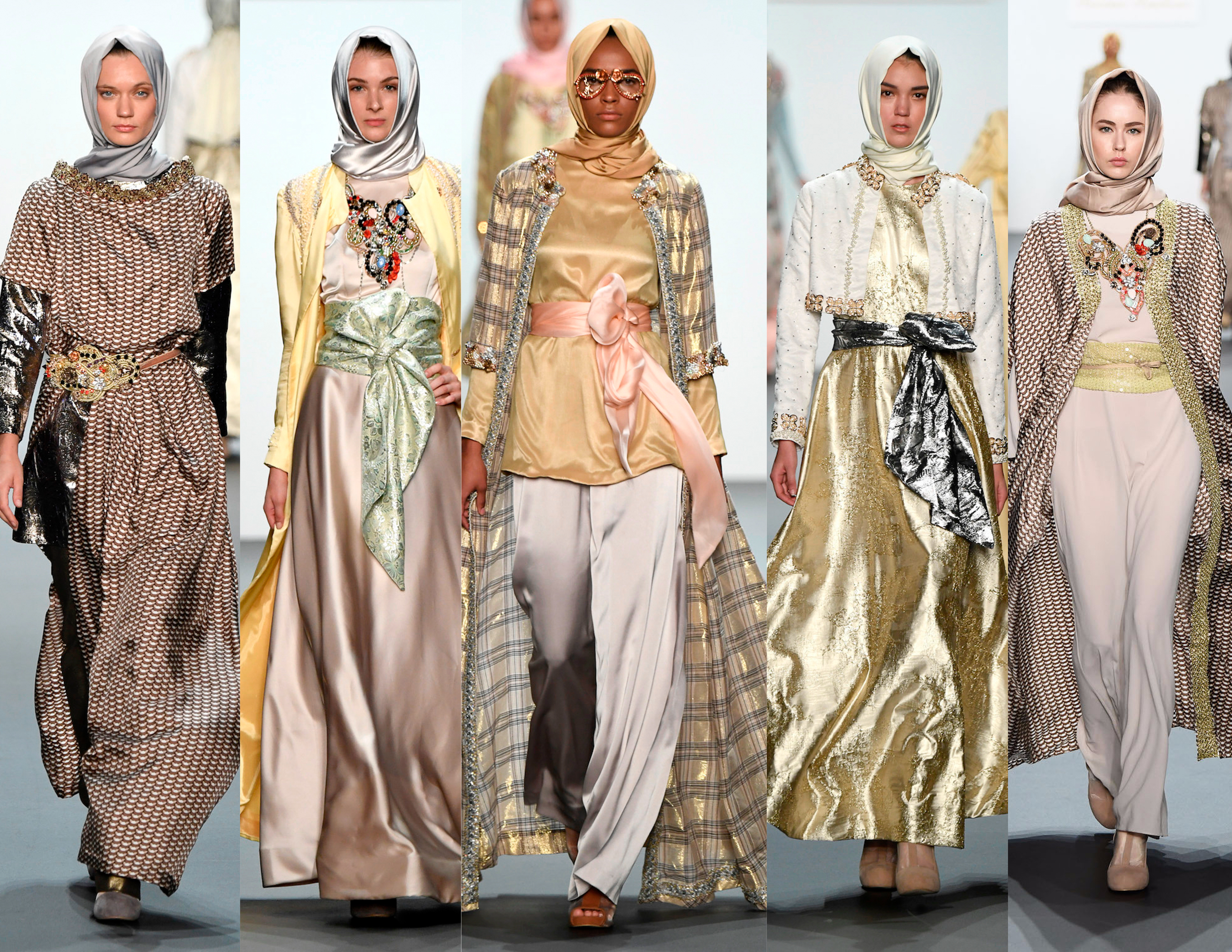 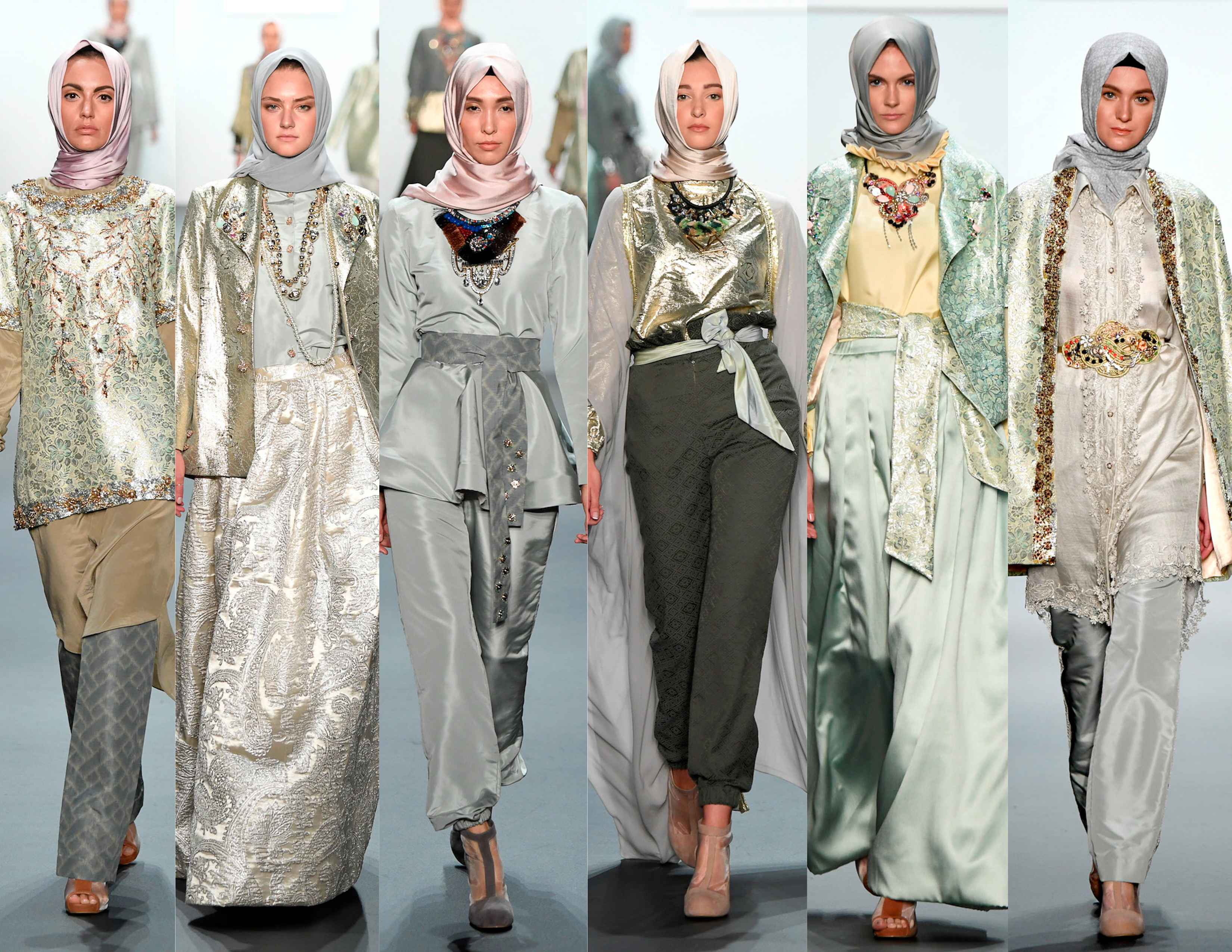 Anniesa Hasibaun stayed true to herself by sticking to her believes while creating this collection. Just by moving to the beat of her own drum, she made history at NYFW by showing a collection where all the models wore hijabs which covers up one of the main accessories that the fashion industry obsesses over thus making the clothes the focal point. As hijabs has been featured on the runway at London Fashion Week in February 2016, She did something that’s never been done in New York. 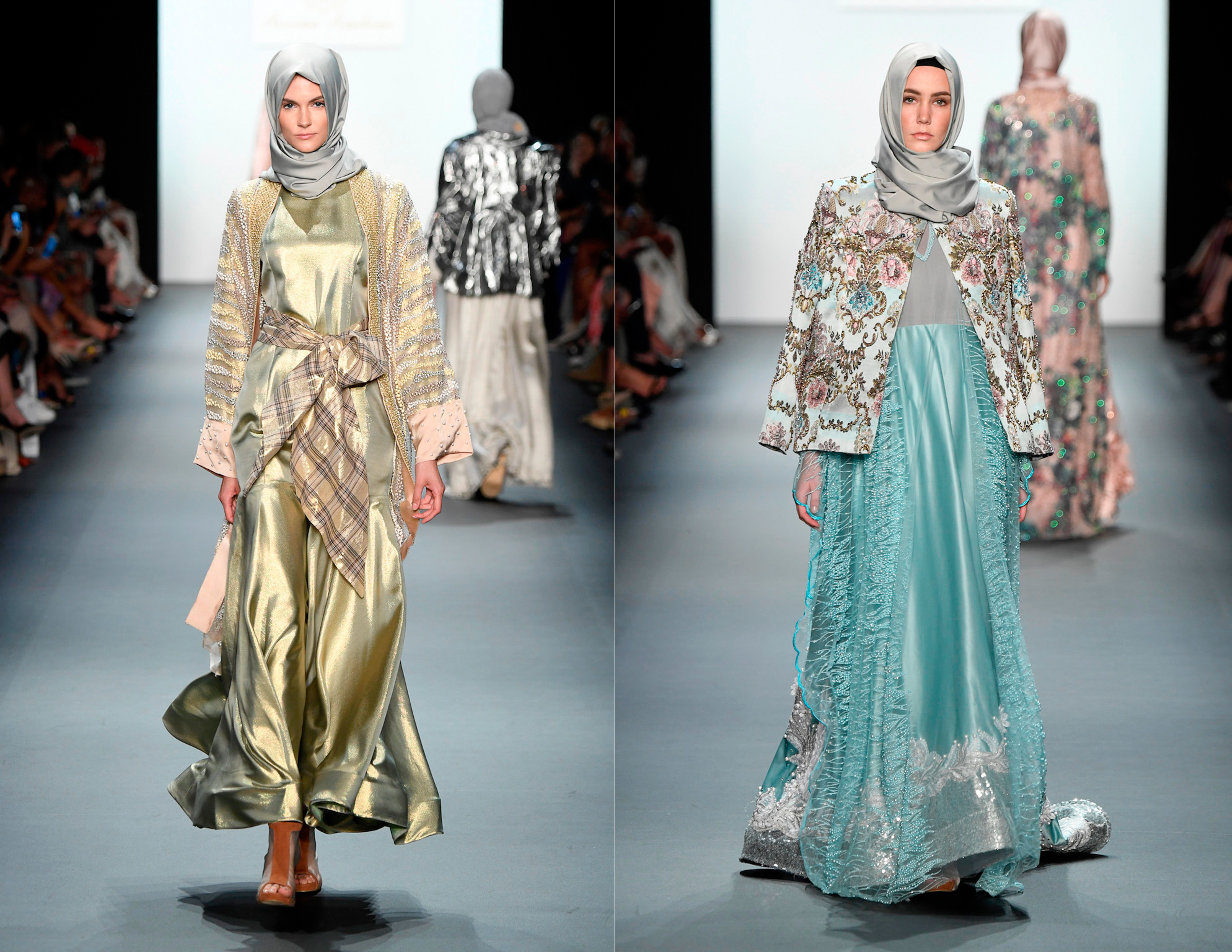 She closed out the show with this stunning lace piece and received a standing ovation. 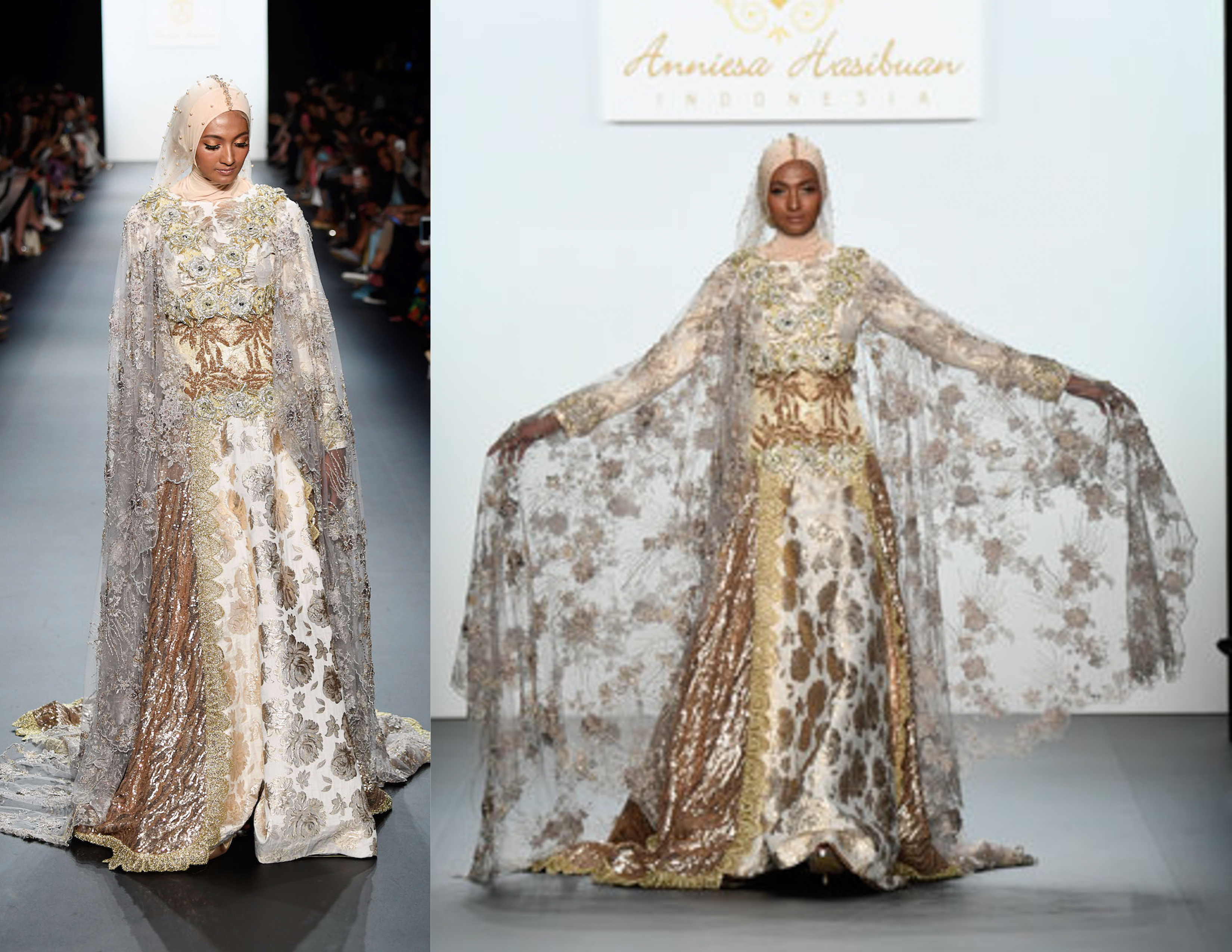 I think its fair to say that this collection will clearly be successful. When no one else in your industry is doing what you’re doing, the only way to go is up!

One Thought to “Hijabs on The Runway | Anniesa Hasibuan SS17 | NYFW”