Is it too early to say Michael Costello’s FW17 collection is my favorite of this season? I know we’re only one day in and the week ahead will be filled with other beautiful collections but he just never disappoints! No matter how much I love a designer’s collection, there’s always a few pieces that are not my cup of tea, yet for some reason, I always like every single item that Michael Costello creates.

Besides his pieces, he strategically picks his models to represent the different races of thie world. This is one of the most diverse fashion shows I’ve ever attended. In an industry where colored people face so much adversaries, its refreshing to see designers such as Michael Costello display this much diversity during NYFW. This collection is for the fearless woman. 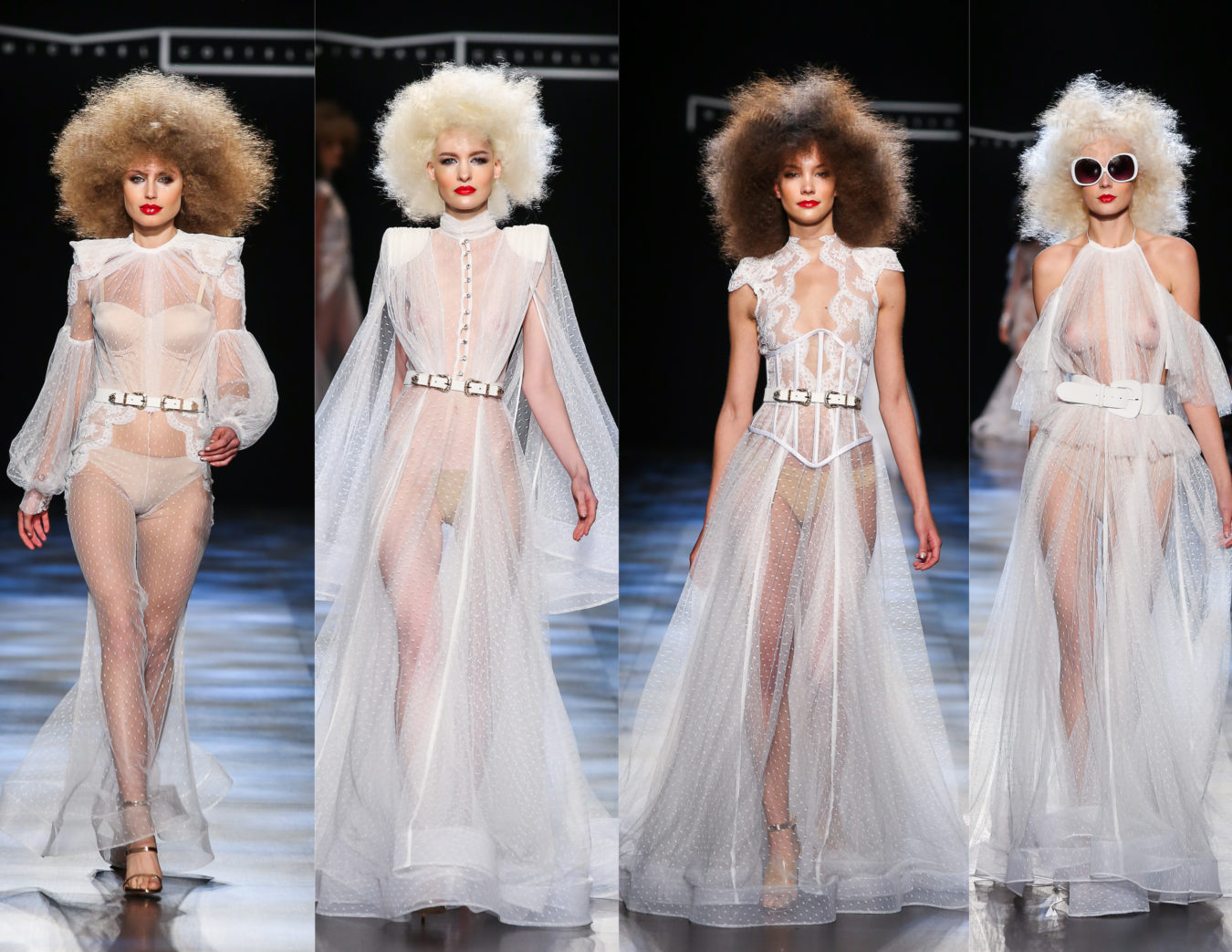 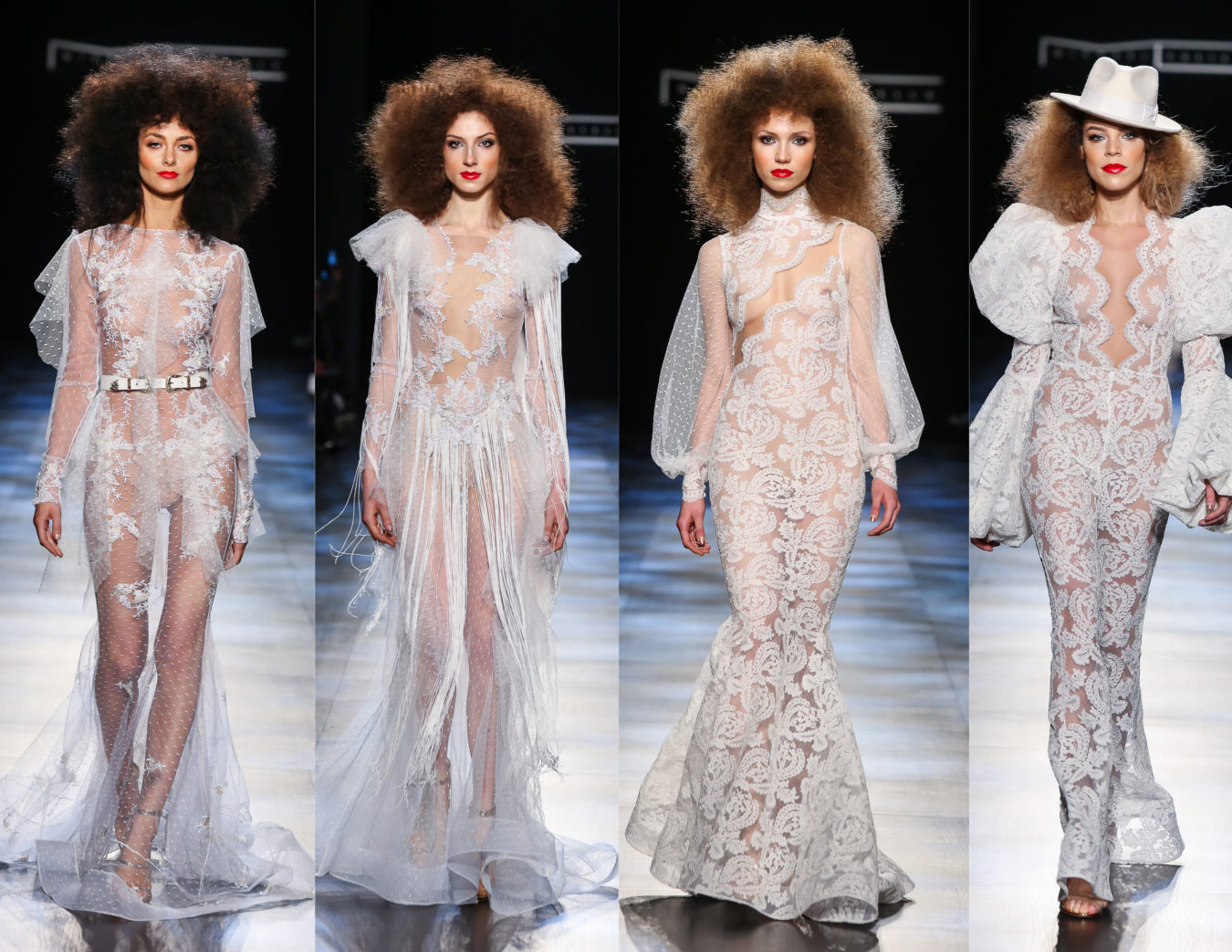 Beginning the collection with winter whites, he infused lace, silk and other sheer fabric to perfectly construct each piece. 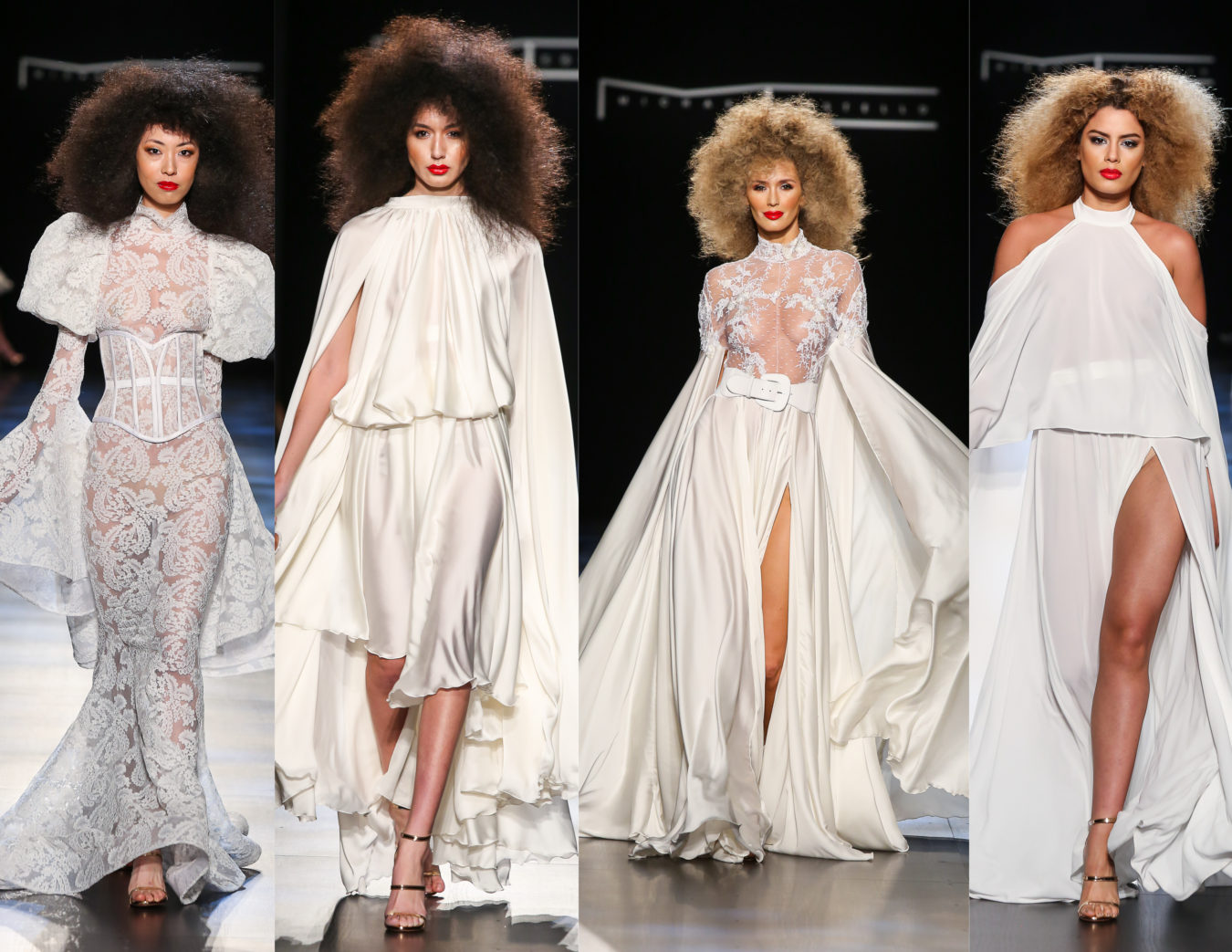 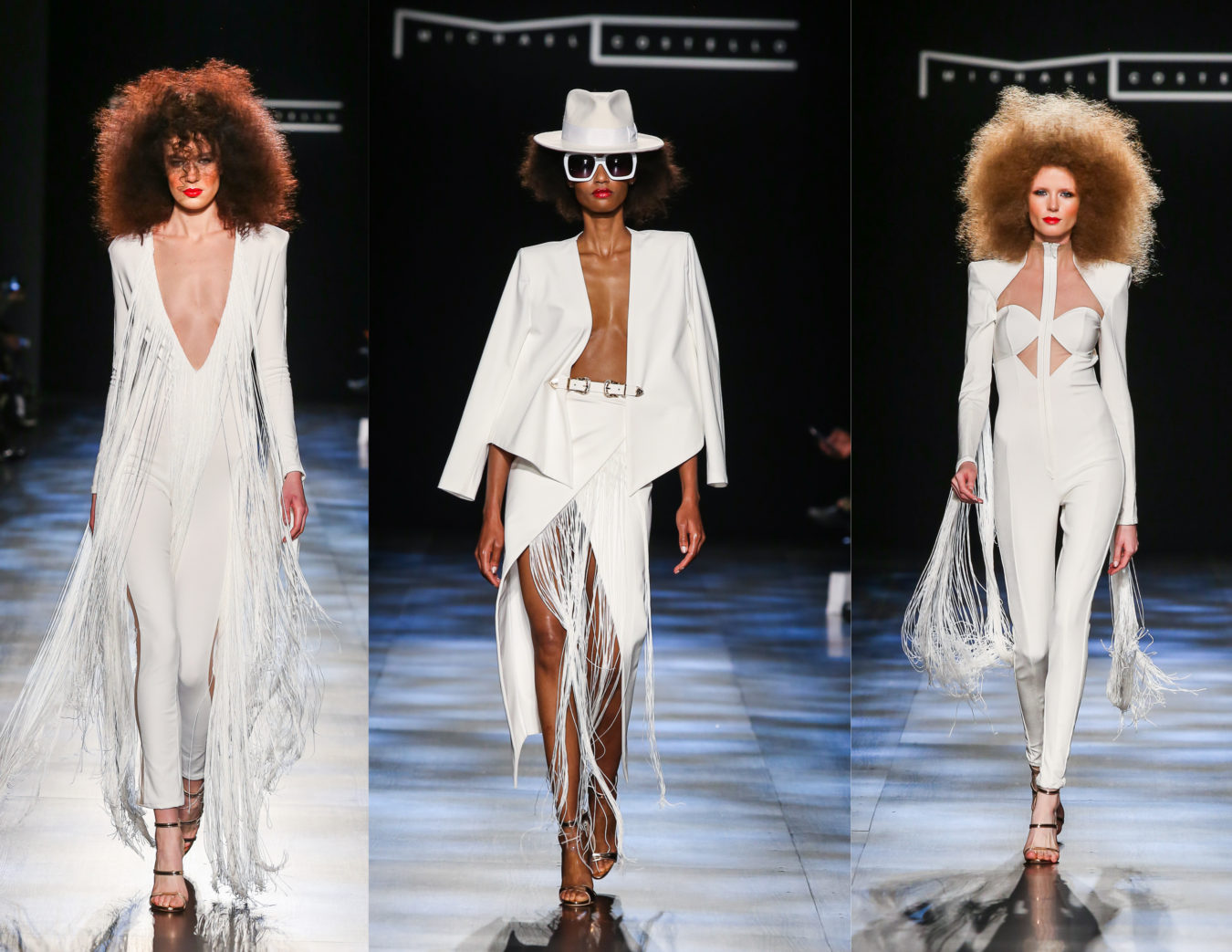 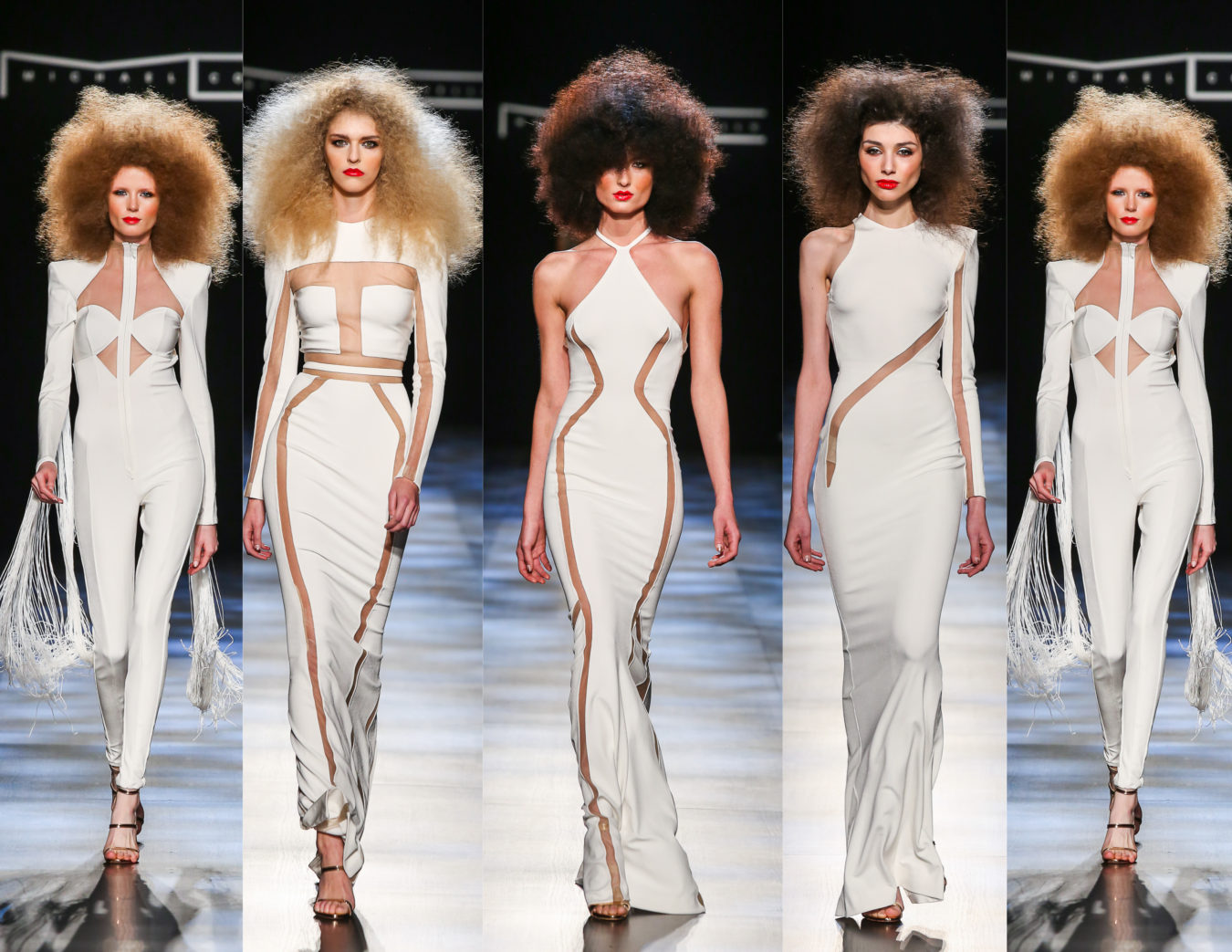 Each fringe, lace and train was greatly complimented with an afro. 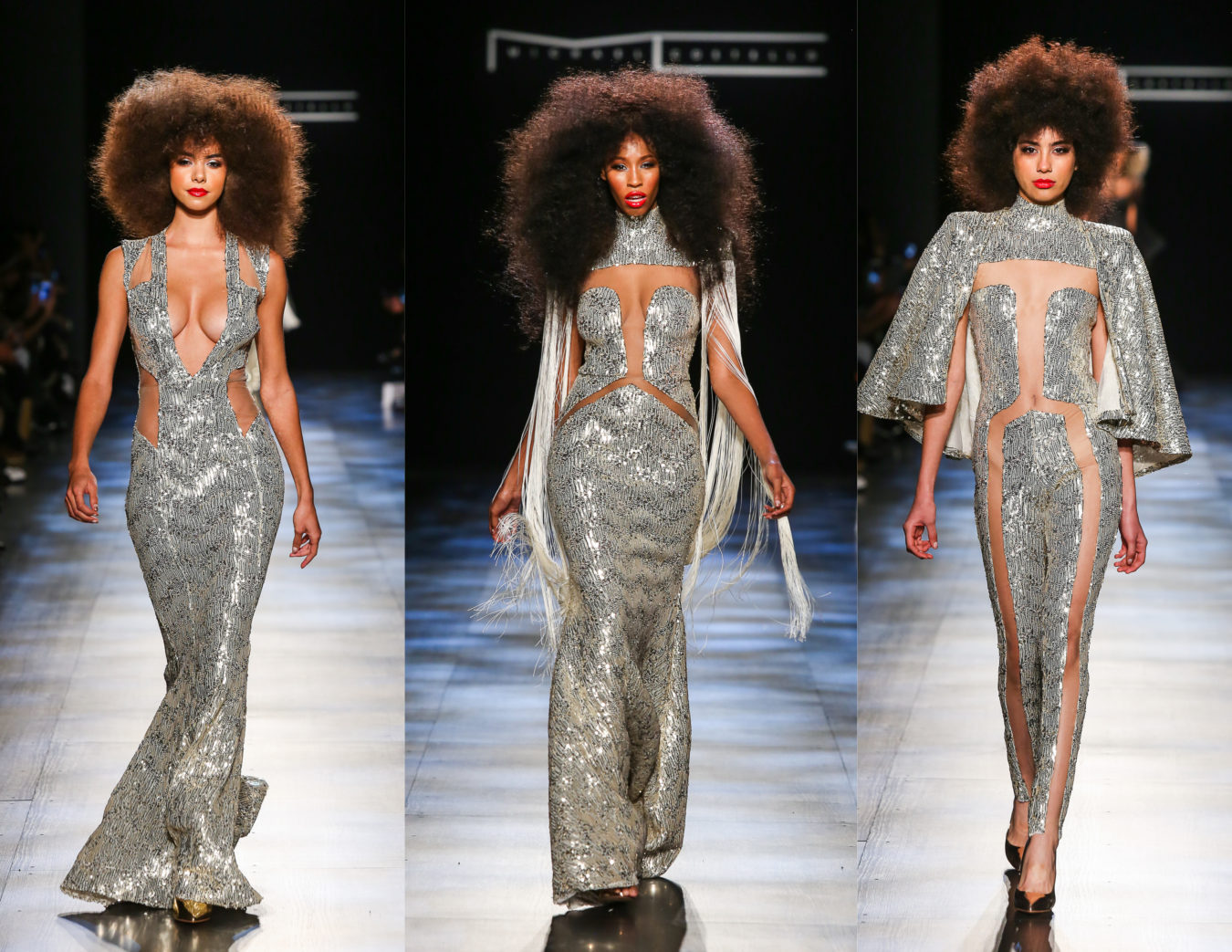 He walks to the beat of his own drum as he utilized models with curves in places that other runways would not allow. 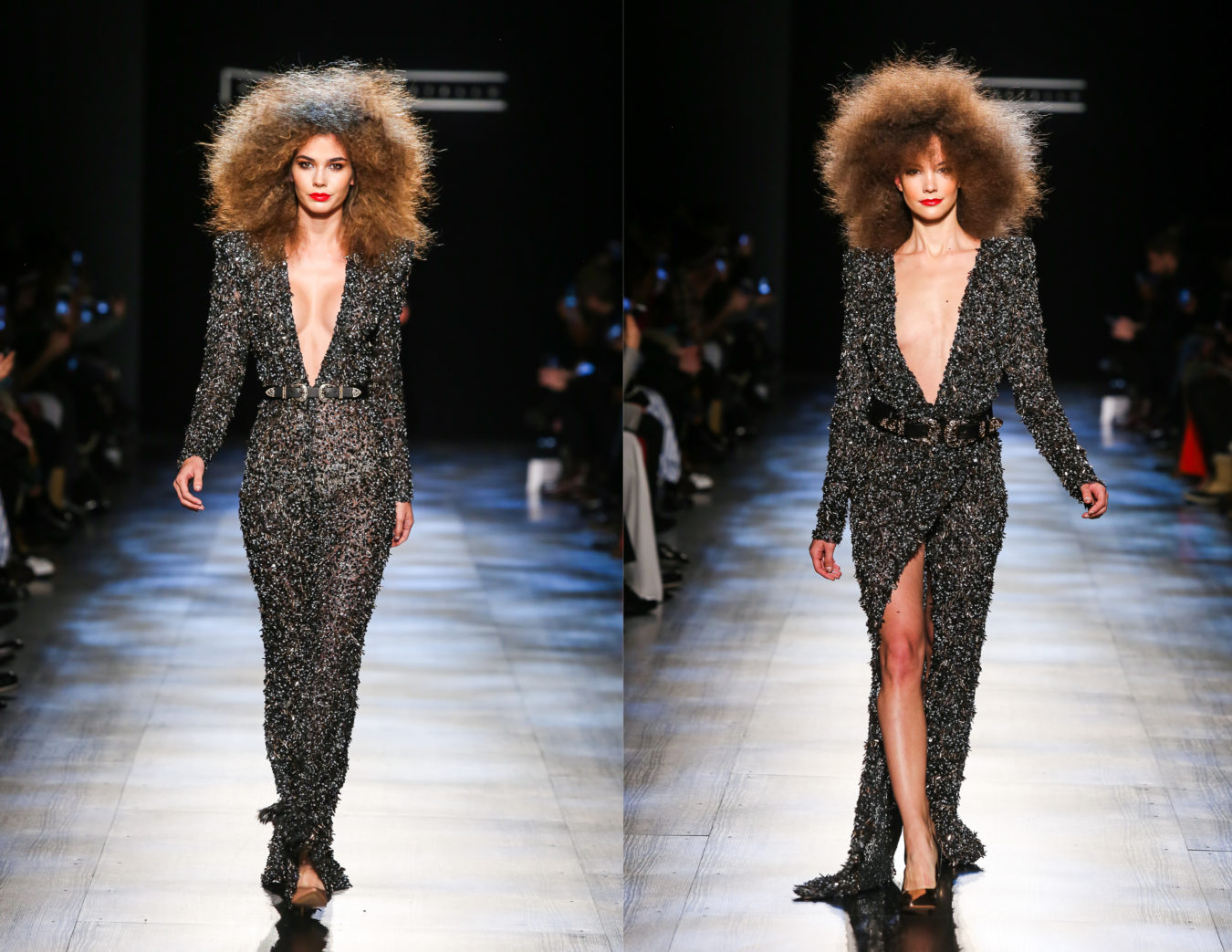 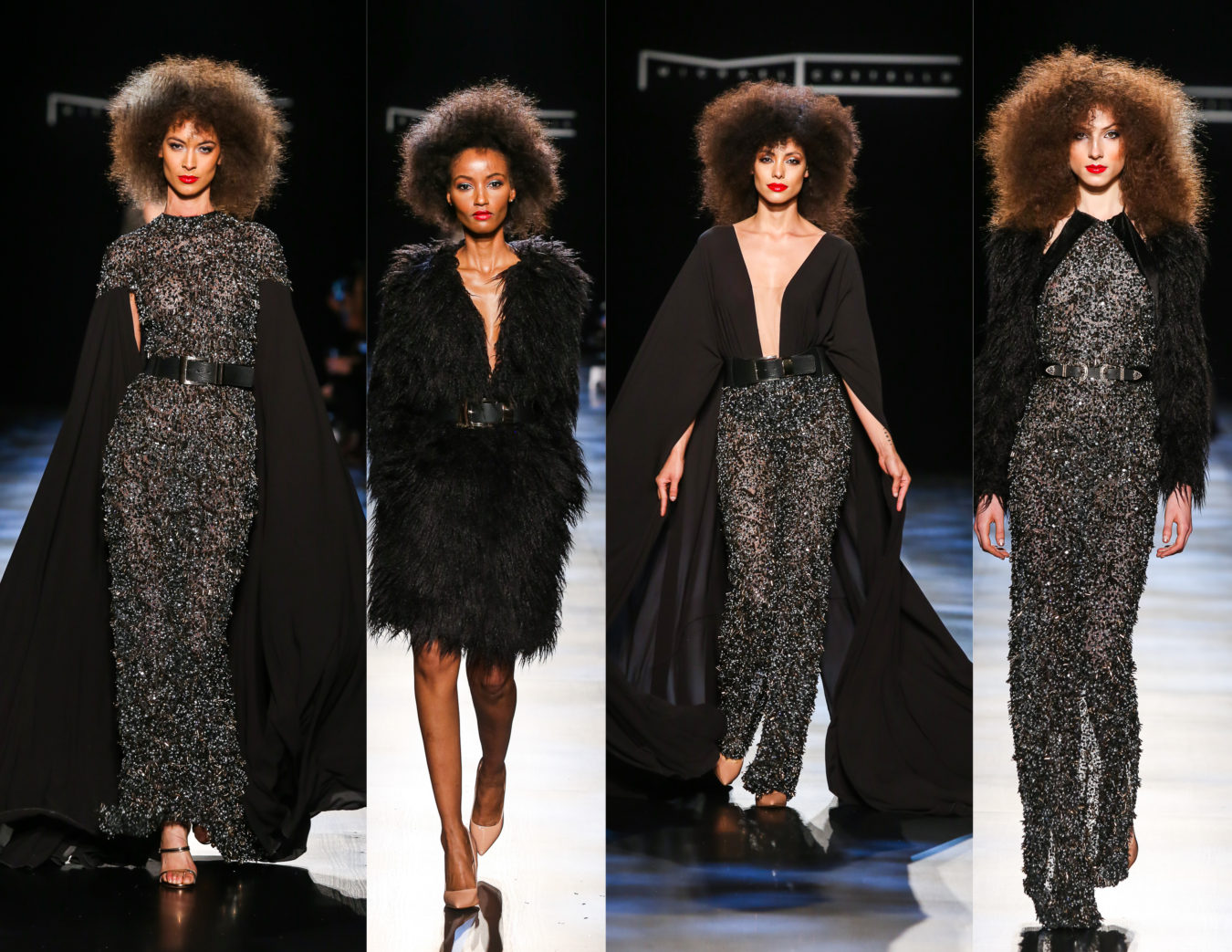 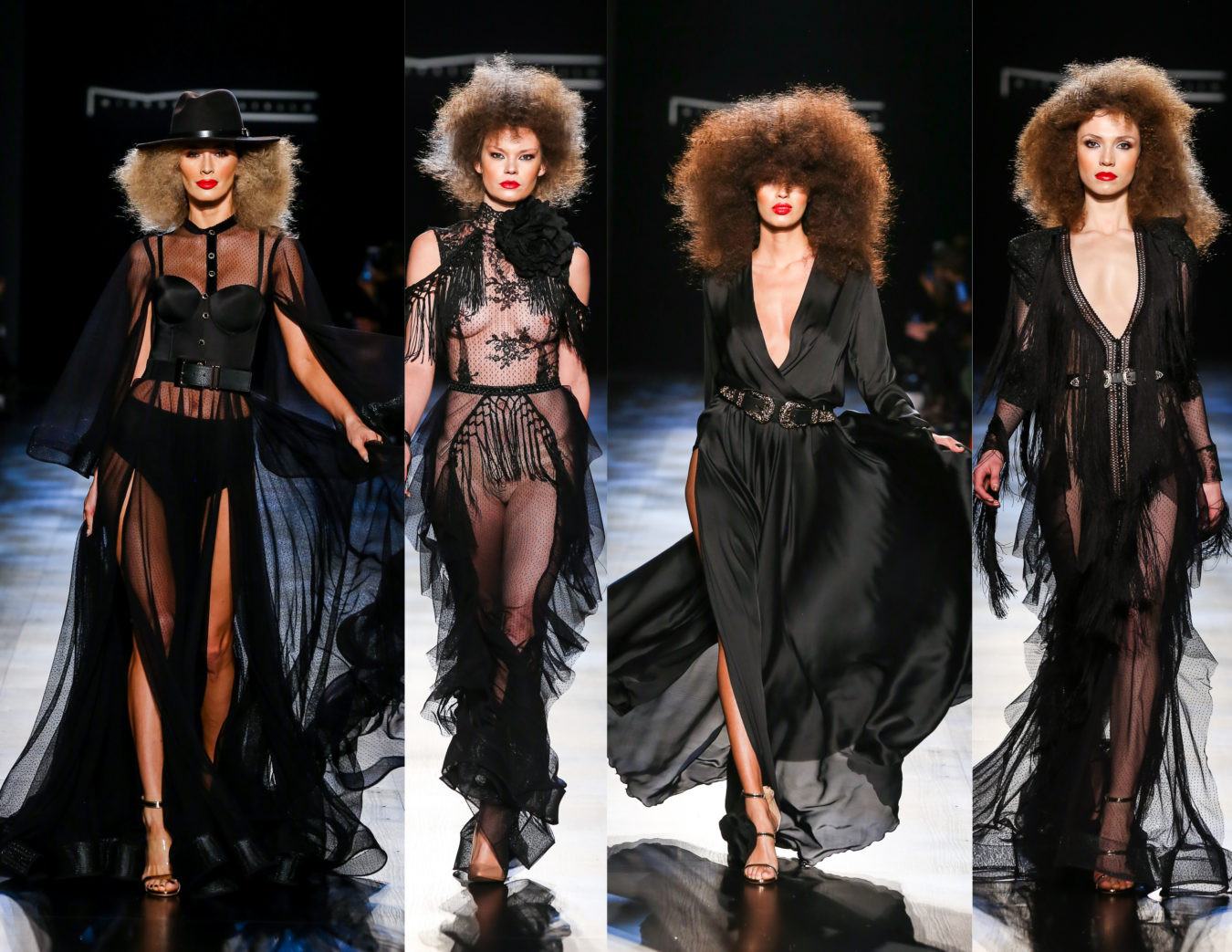 Michael Costello is pretty consistent with displaying his love for women with such great flare and confidence that lights up the room. He showcased this in previous seasons, he continues to do so now and I don’t think he’s ever going to stop.

4 Thoughts to “Diversity and Afros At Michael Costello FW17 | NYFW”