Any opportunity that I get to shed light on how amazing black women are will never be taken for granted. Yesterday, Black Girls Rock honored black women doing remarkable things. So many beautiful people gathered at the New Jersey Performing Arts Center in support of the movement. From Janet Jackson to Naomi Campbell, here are my picks for the best dressed at the 2018 Black Girls Rock!

When I initially saw an image of Janet Jackson casually sitting backstage in this Christian Siriano Fall 2018 embroidered gown, my jaw dropped. Styled by Aquiles, pairing this ball gown with a Kaimin choker which extends to her waist as a belt was a brilliant idea; making the dress even more gorgeous than it was on the runway. As a lover of high buns and big hairstyles, I was surprisingly not too fond of the hair. I think she’s had many other great hairstyles that could have paired better with this look and fit her face better, nonetheless, I love everything else. 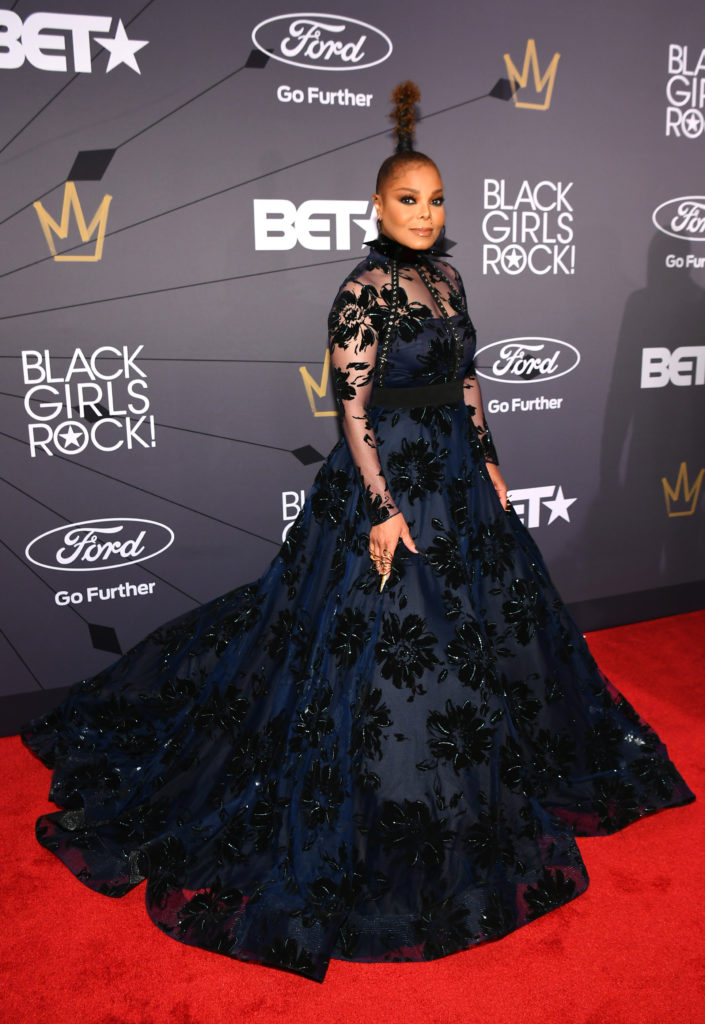 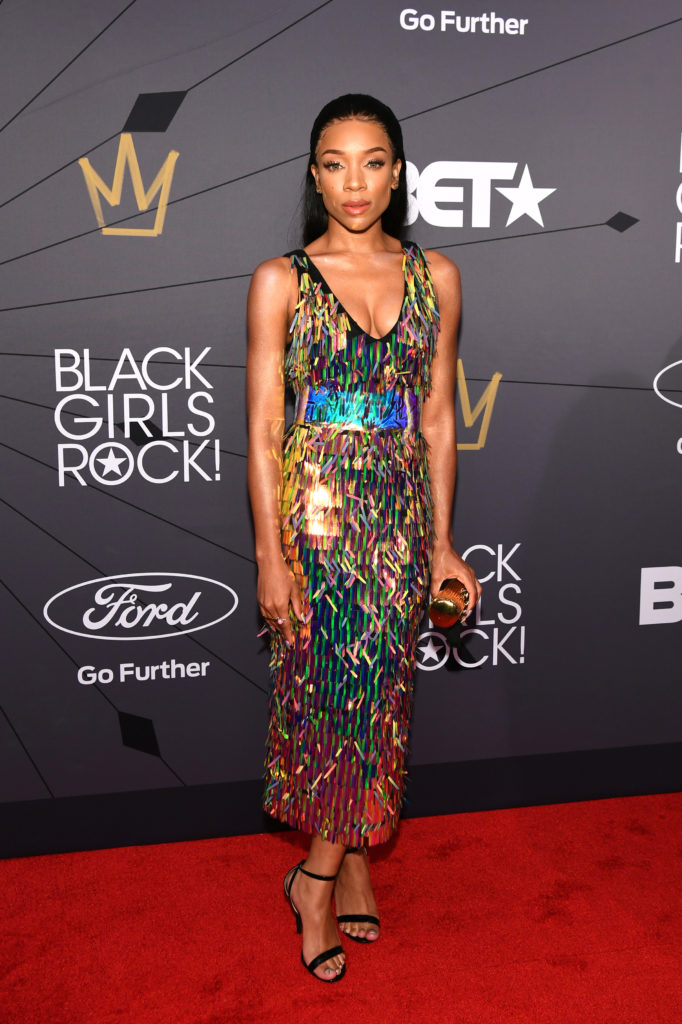 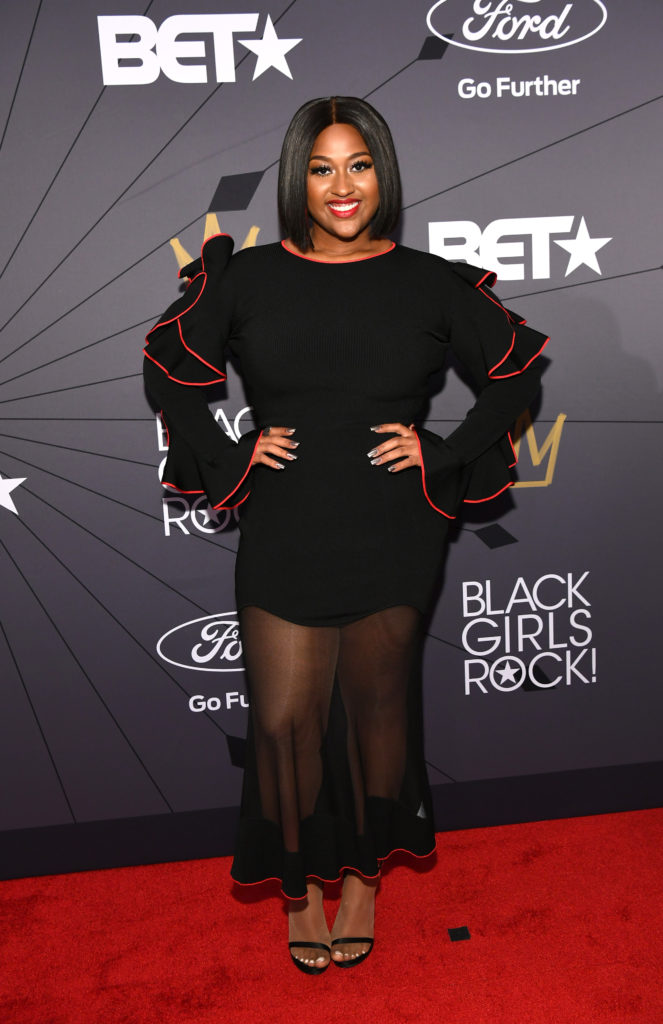 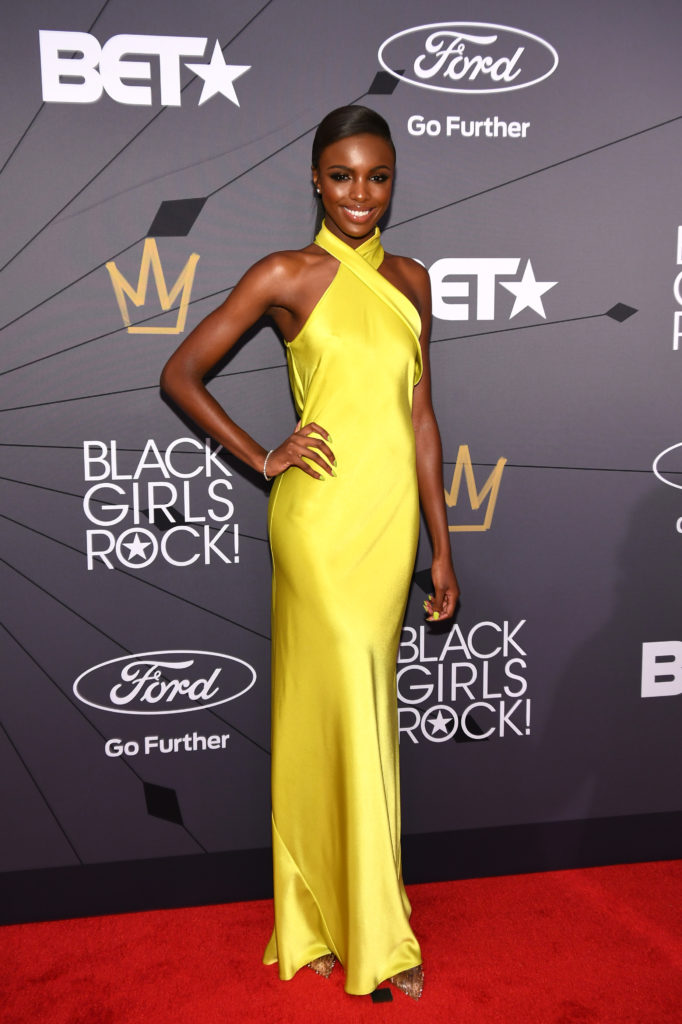 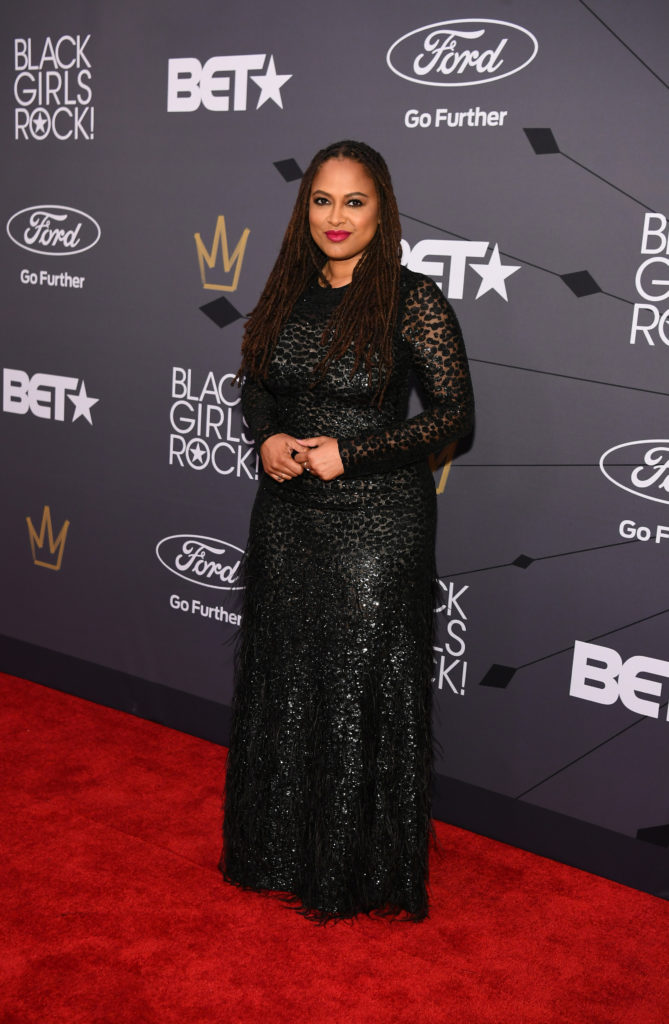 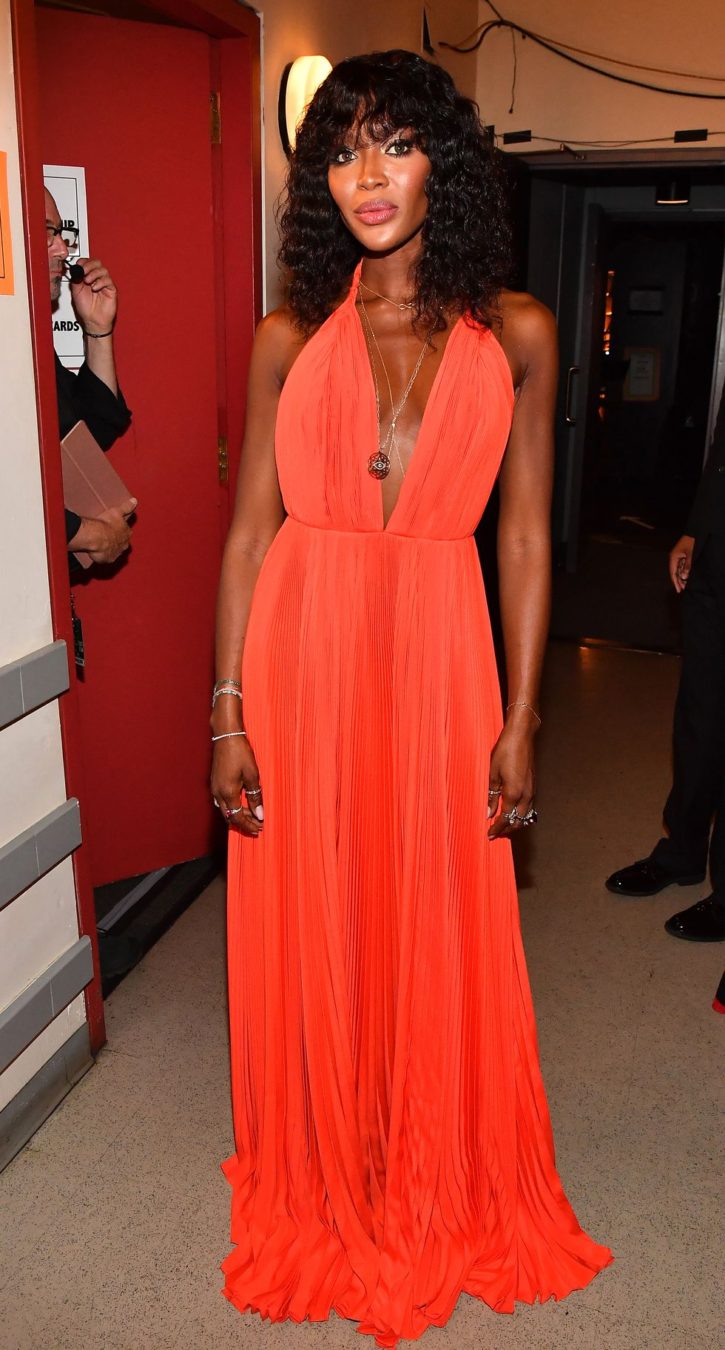 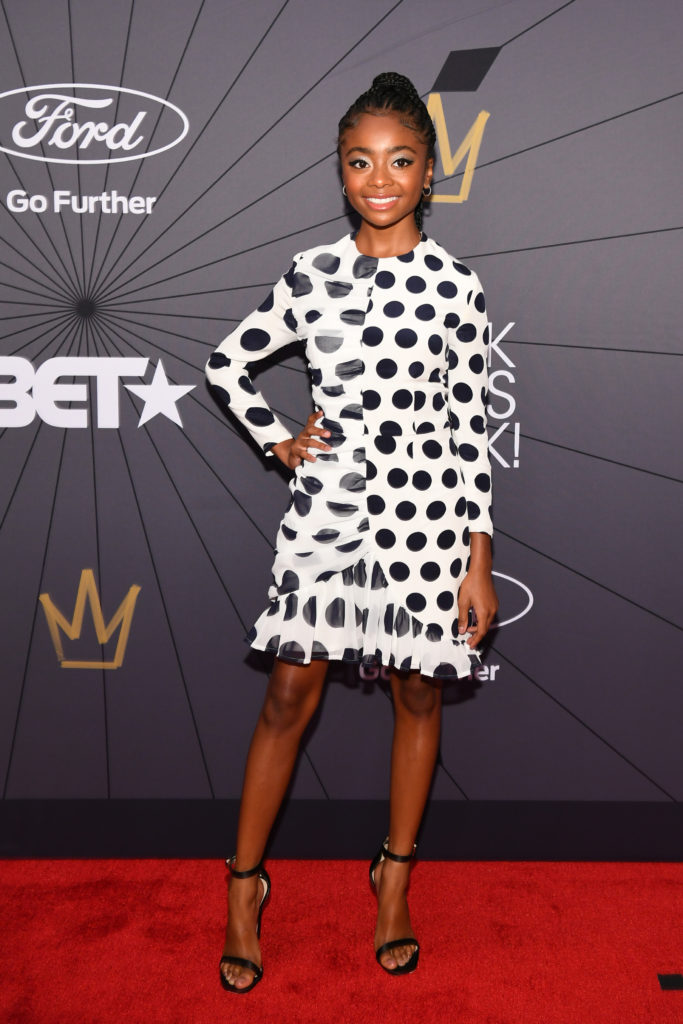 One Thought to “Best Dressed at Black Girls Rock 2018”